While this piece is unsmoked, it should be noted there are crackles in the finish, though they're purely cosmetic blemishes and will not impact the pipe's performance. 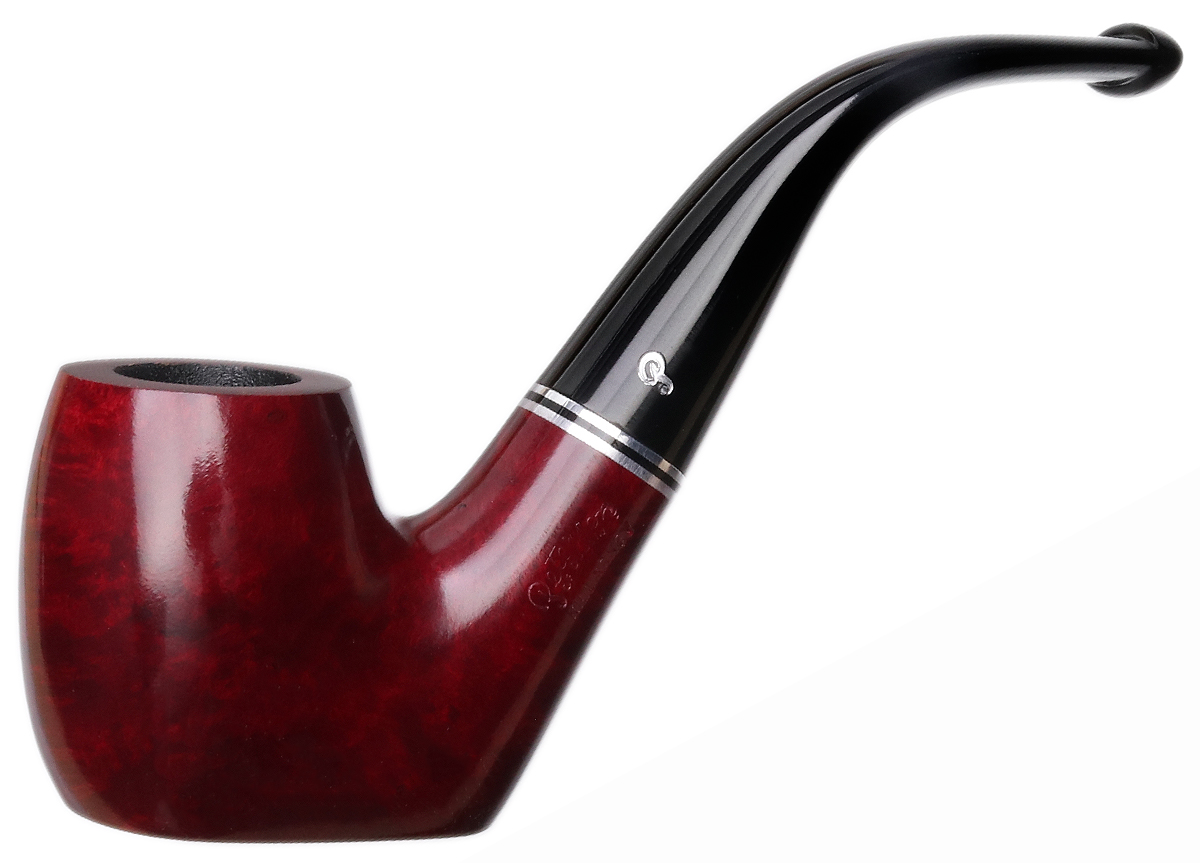 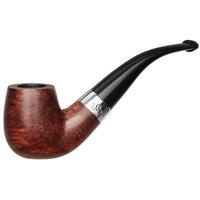 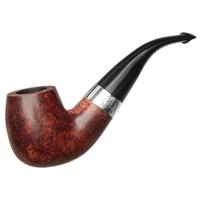 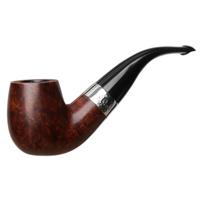 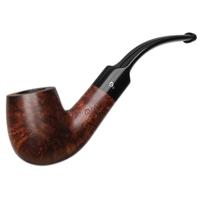 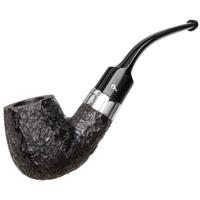 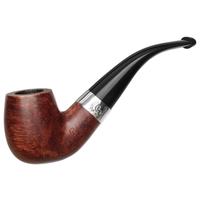 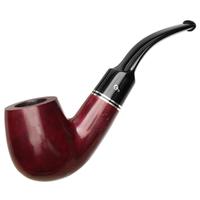 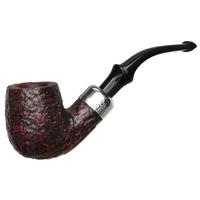 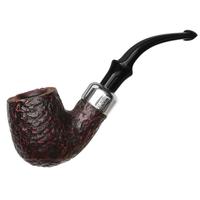