Peterson's Pipe of the Year series began in 1997 and is a celebration of the legendary marque's accomplishments and rich history, often drawing influence and inspiration from various designs over the course of their 150 years of existence. For 2010's limited edition run, Peterson chose this stout bent Billiard shape that exemplifies the firm's penchant for robust, muscular proportions. It's finished in a rugged rustication, similar to the style found in their Donegal Rocky series and is brilliantly accented by bright metal fitments along the shank end and stem base. It's been over five years since we last saw a Peterson 2010 Pipe of the Year and there's no telling when we'll see another. 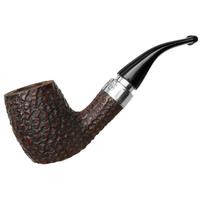 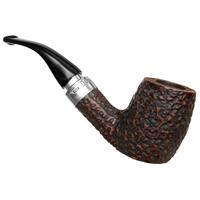 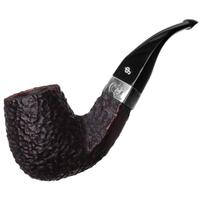 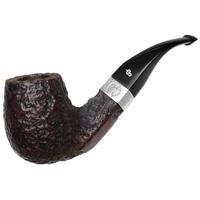 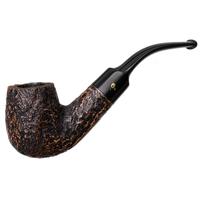 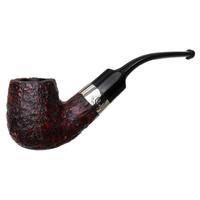 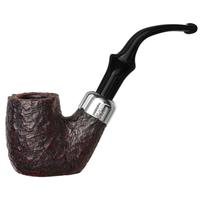 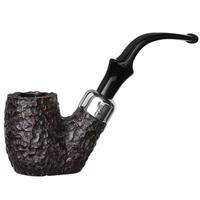 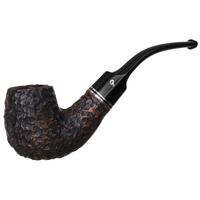 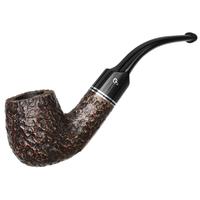 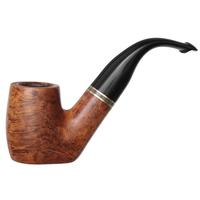