Though it's not a shape you readily see everyday, Peterson does a fine job of pulling off a lovely Zulu interpretation with their "268" offering. With its subtle bend, forward canted Dublin bowl, and gentle transition, the classic form exudes grace and poise. It's an under-represented shape chart standard that — while traditionally seen from English, French, and Irish marques — seems to have an inherent Danish influence, due, in part, to the lack of hard lines, substituted for a languid bend and easy-curling transition. The is example showcases the handsome aesthetic of the Dublin Silver series, marked by a broad band of the Irish marque's reputed sterling silver. 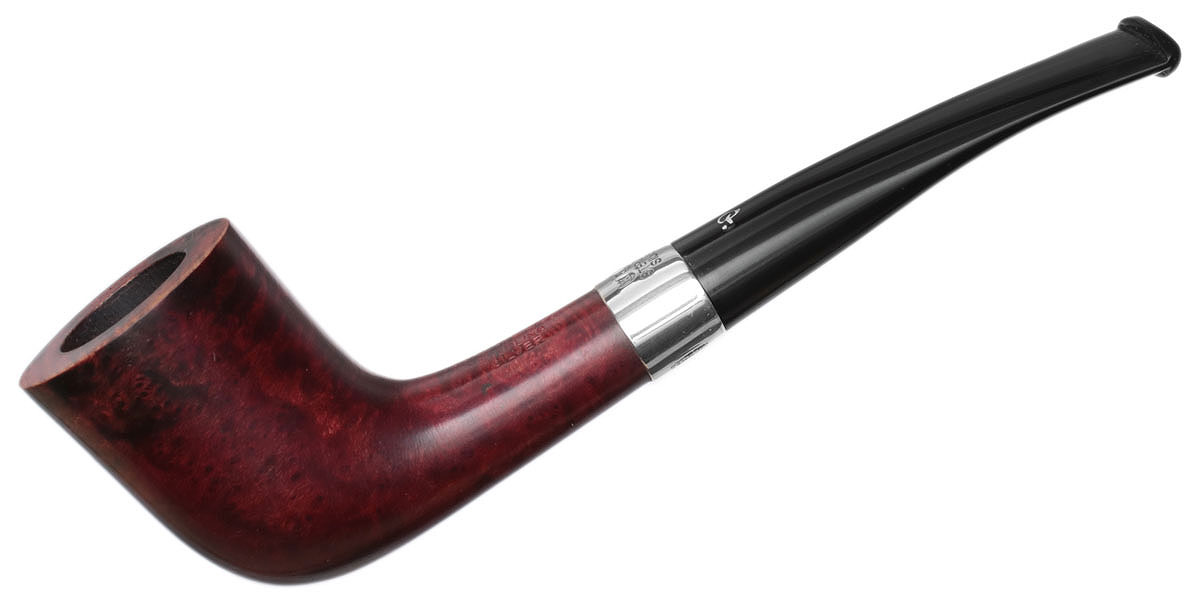 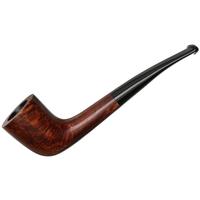 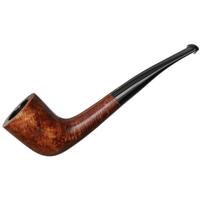 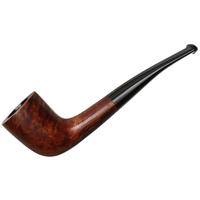 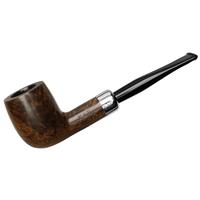 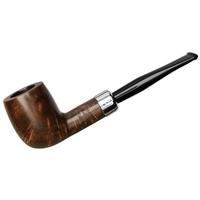 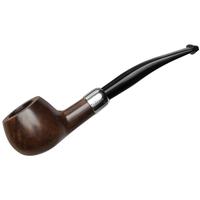 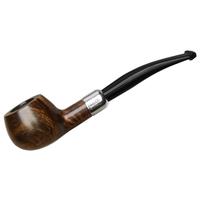 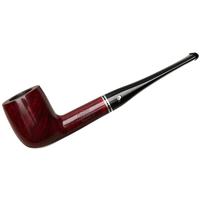 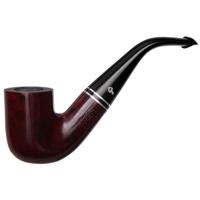