Similar to the Aran series, Peterson's Kildare Silver Mounted line displays a traditional color palette, pairing of chocolatey walnut stains with jet-black mouthpieces to give each pipe a timeless, traditional look. However, the main difference between the Aran and Kildare lines is the accent work — the Aran displays nickel mounts, while the Kildare opts for sterling silver. Not only does it highlight Peterson's highly respected and renowned silverwork, it ensures each piece is as classic as it is handsome. Unsmoked. 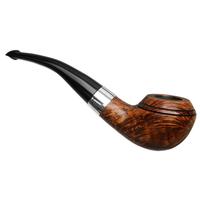 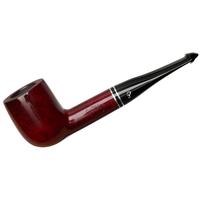 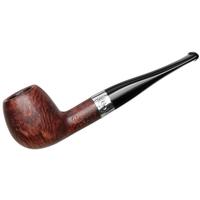 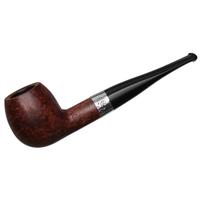 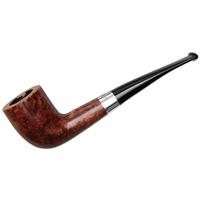 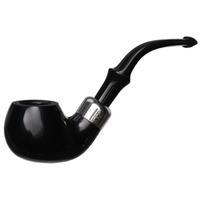 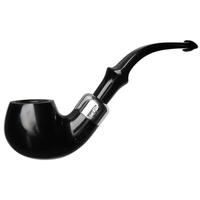 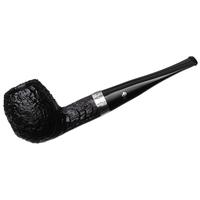 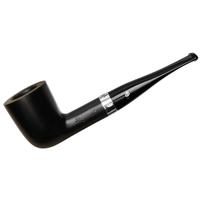 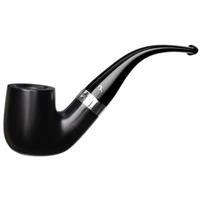