When discussing Peterson's signature design style, words like "muscular" and "tubular" are often used, and the Irish marque's patented System engineering in the shank is a contributing factor to such shaping, creating a more robust shank in many designs. The "XL339" bent Billiard is an excellent example of Peterson's iconic aesthetic, and it shares a similar form to the "313" System shape ("338" outside of the System series), which dates back to Peterson's first catalog in 1896. Even though the "XL339" isn't a System shape, its shank is substantial and dominant in profile, and the cylindrical bowl exemplifies that "tubular" Peterson look. It's a rarer pipe from the Irish firm, and is in essence an extra-large rendition of the "338" bent Billiard. 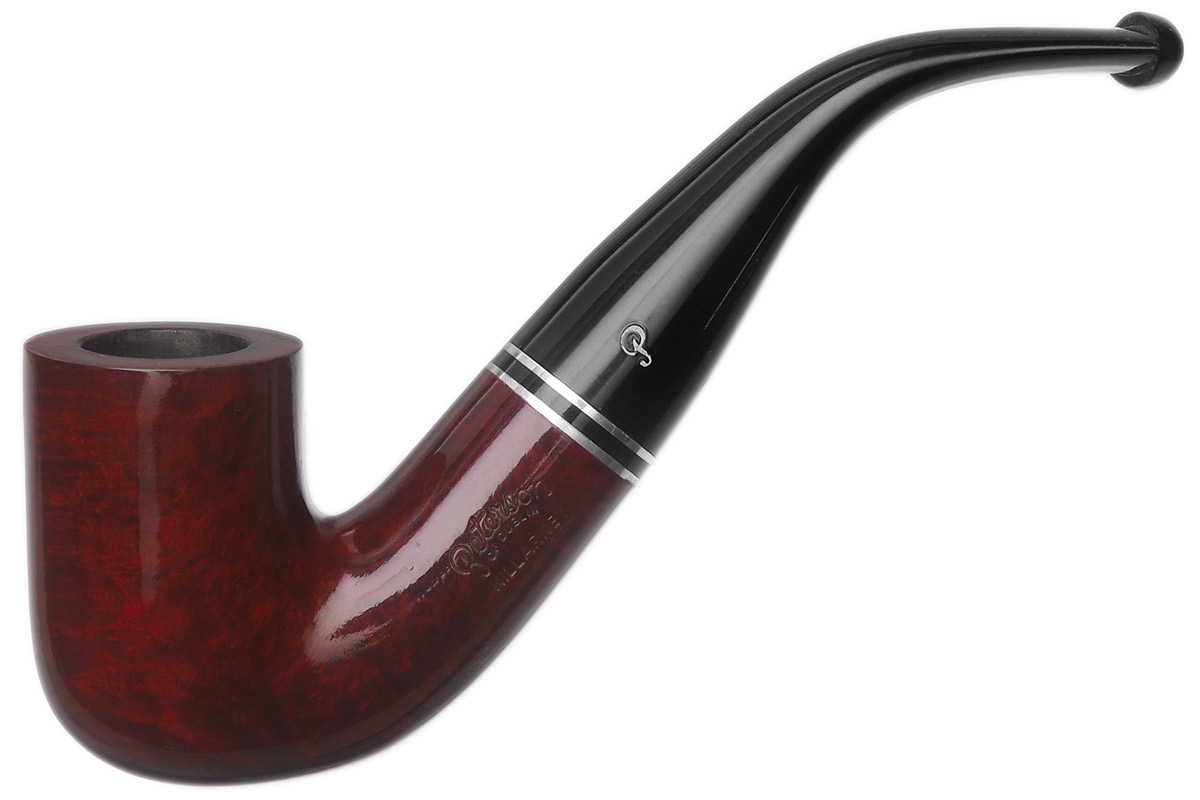 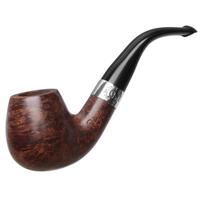 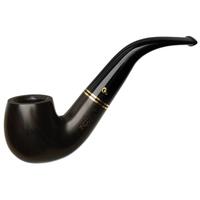 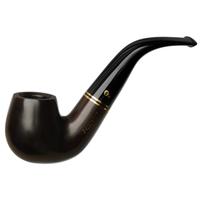 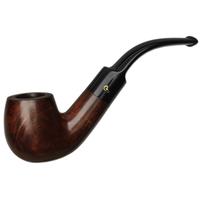 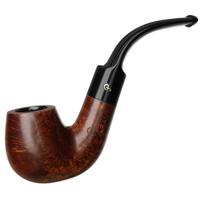 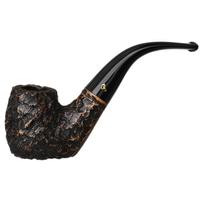 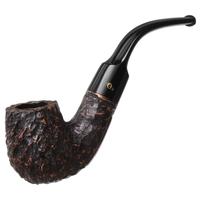 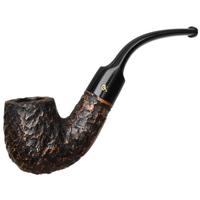 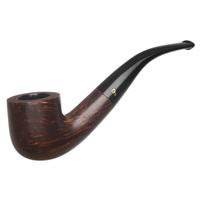