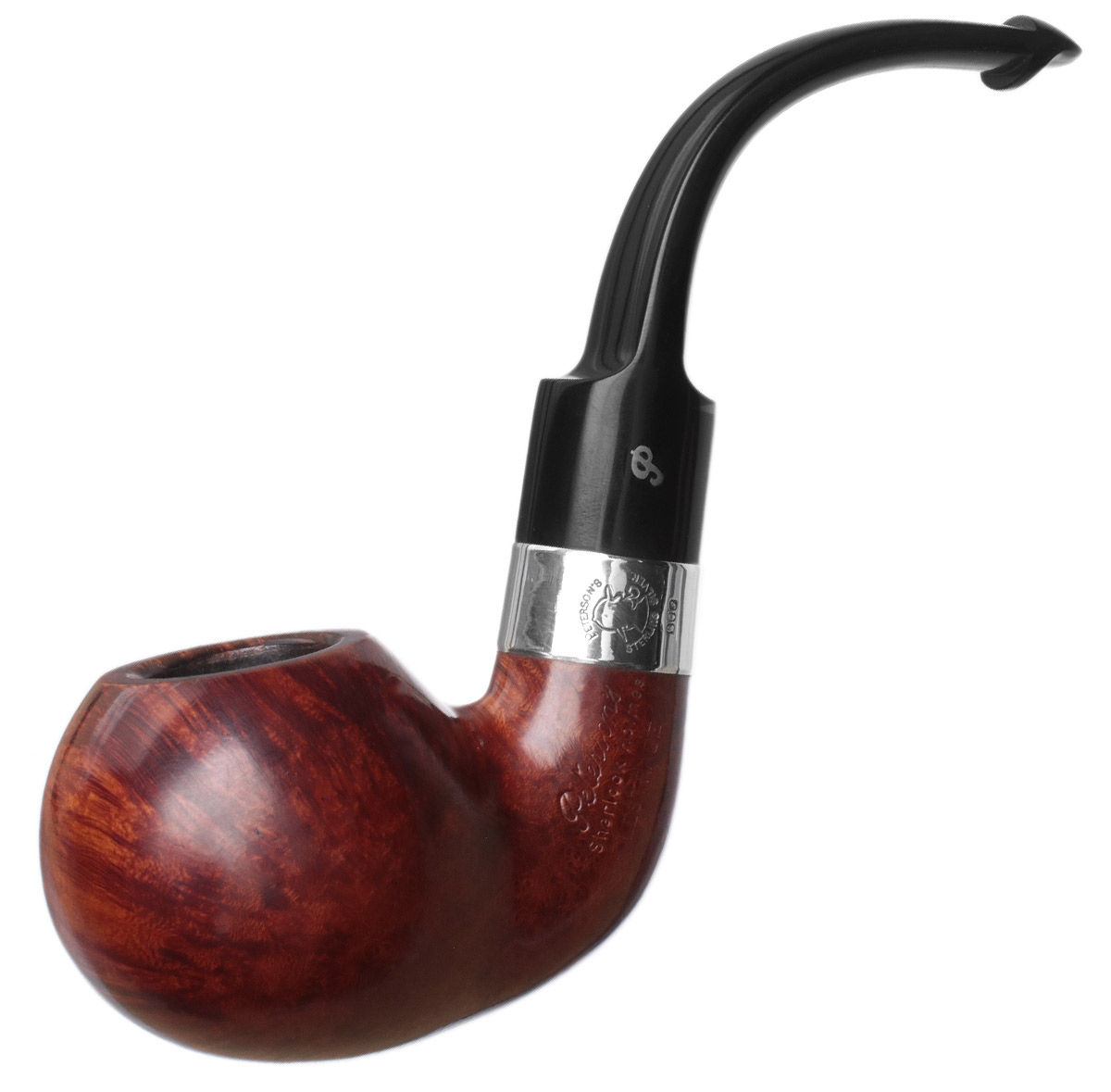 STAMPING:
PETERSON'S(script)
SHERLOCK HOLMES
LESTRADE
MADE IN THE
REPUBLIC
OF IRELAND 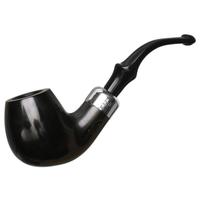 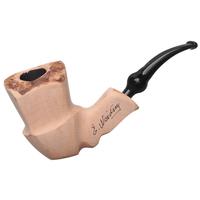 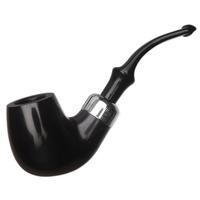 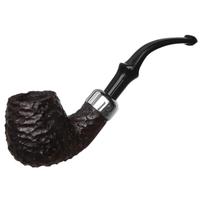 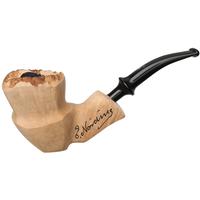 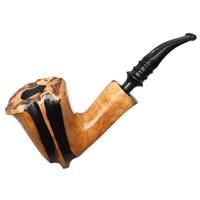 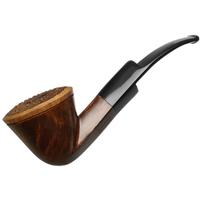 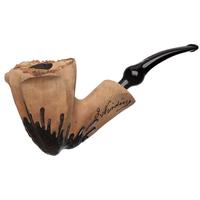 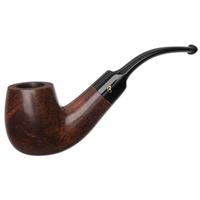