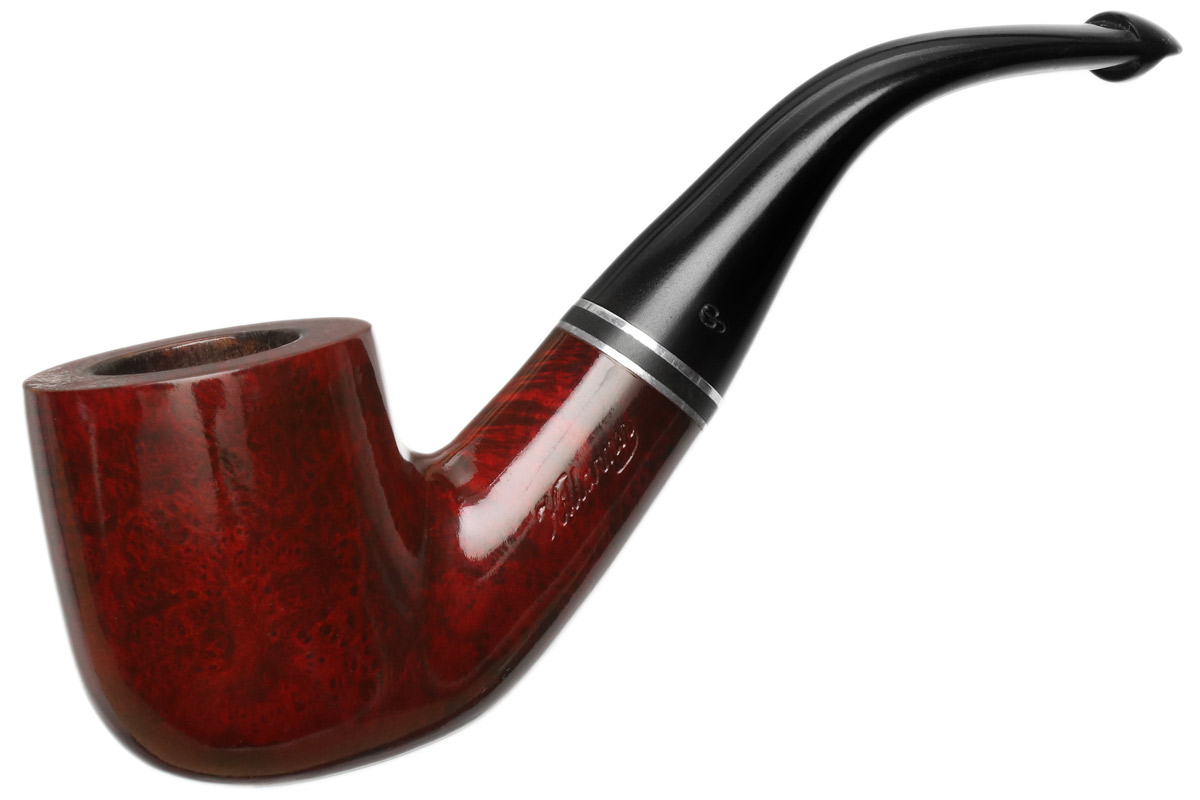 STAMPING:
KILLARNEY(script)
A PETERSON PRODUCT
MADE IN THE REP.
OF IRELAND
01 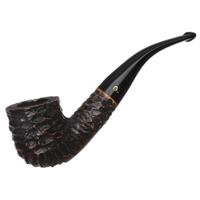 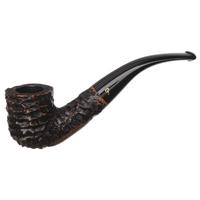 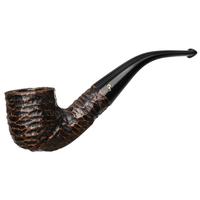 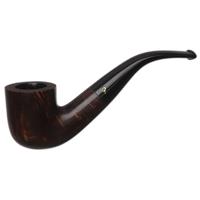 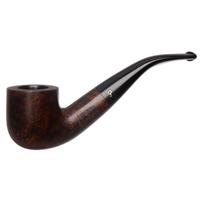 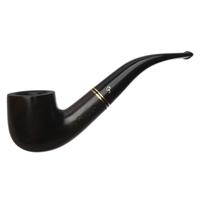 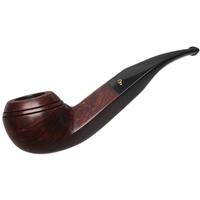 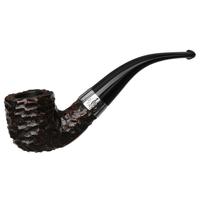 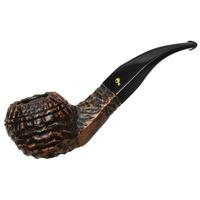