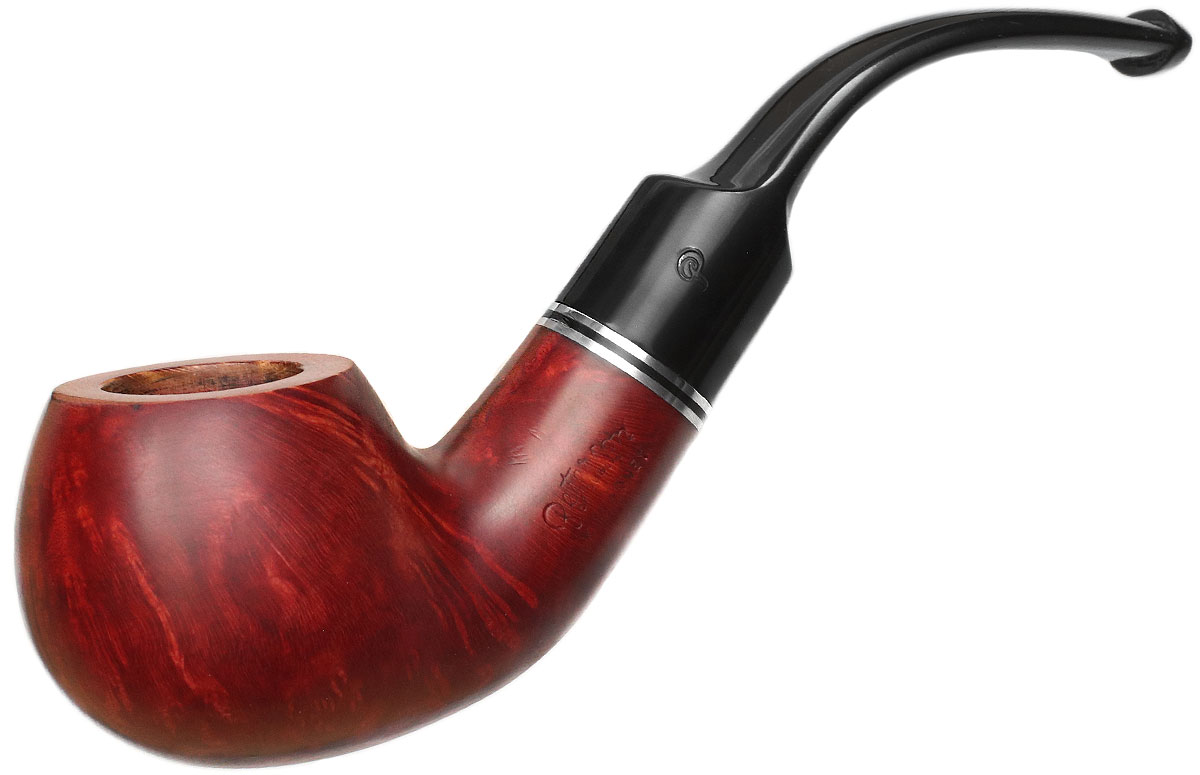 STAMPING:
PETERSON (Script)
OF DUBLIN
KILLARNEY
XL02
MADE
IN
IRELAND 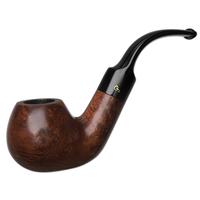 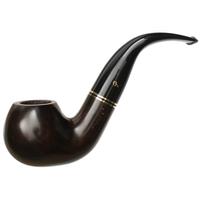 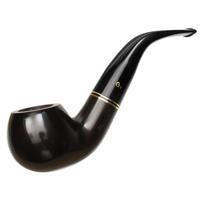 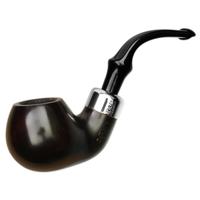 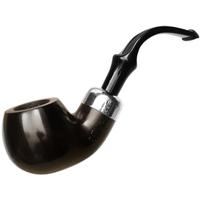 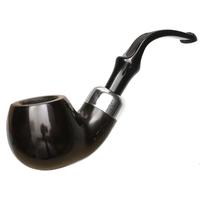 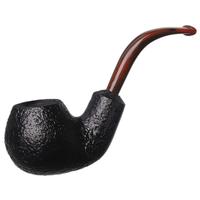 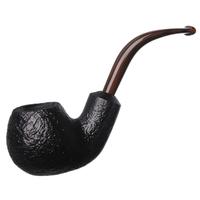 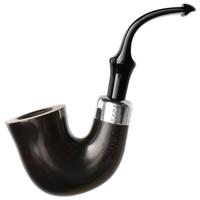