The "B63" is based on an old Peterson shape from the Irish marque's 1906 catalog — one of a few short-stemmed pipes affectionately known as "Pats." It was first resurrected in 2013 as part of Peterson's fourth Antique Collection set, showcasing vintage designs from the historic marque's past. As a shape, the "B63" is a stout straight Billiard, exemplifying Peterson's iconic shaping style through a robust shank and equally muscular bowl. 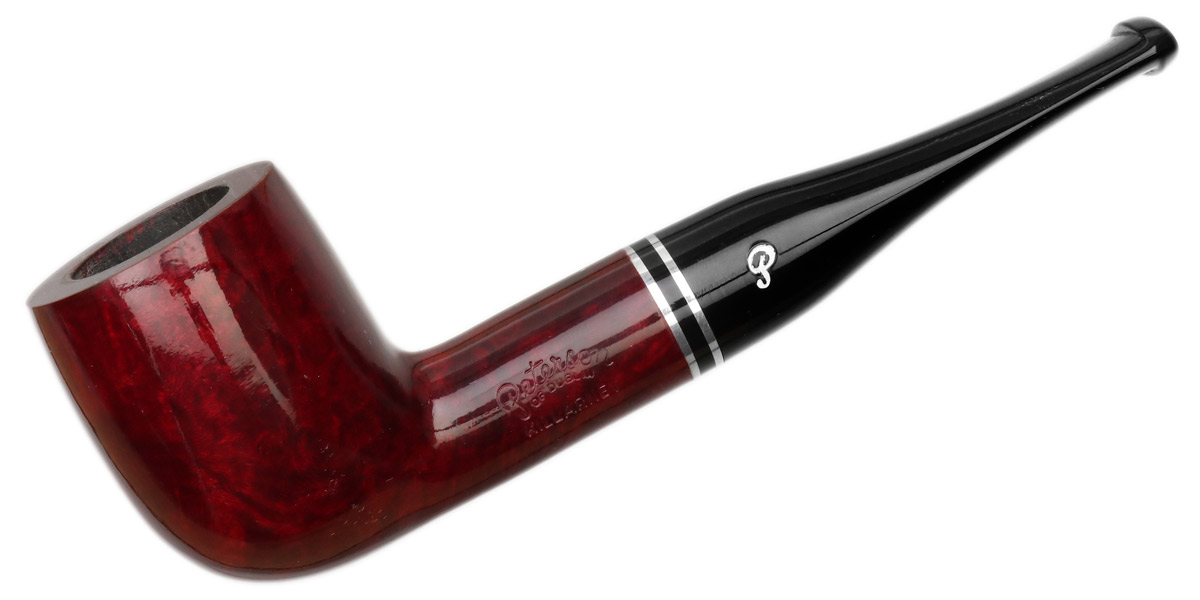 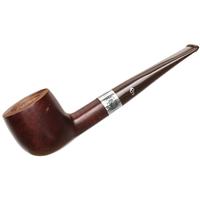 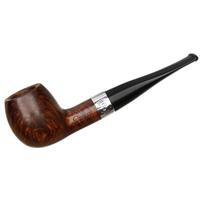 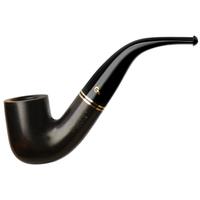 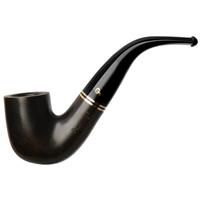 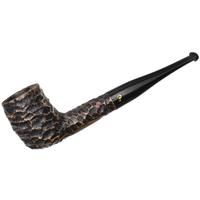 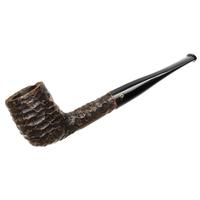 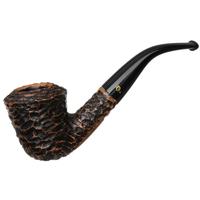 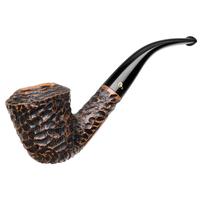