Originally, the "B29" shape appeared in Peterson's six-pipe Rivers Collection as the Liffey, honoring some of Ireland's most prominent waterways. Outside of that exclusive boxed set, though, it's designated as the "B29" design. It's a bold Billiard rendition and one that presents a more defined transition that emphasizes the bowl's base to reveal prominent cheeks at each flank. While it's a more Danish-style interpretation of the shape-chart standard, it still maintains Peterson's signature muscularity through the shank and bowl, housing a deep chamber for favorite blends. 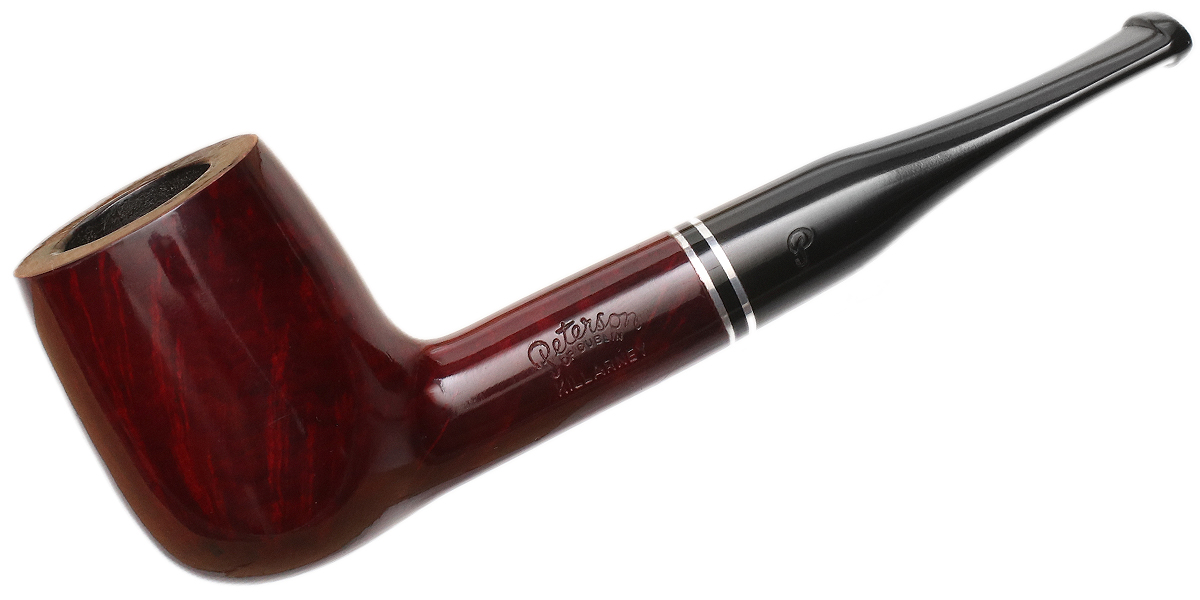 
CONDITION:
Dings On The Rim Minor Rim Charring Chamber Carbonizing Chamber Slightly Out Of Round Small Dings Around The Bowl Finish Discolored 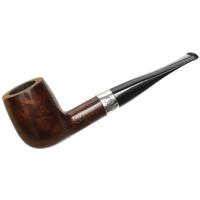 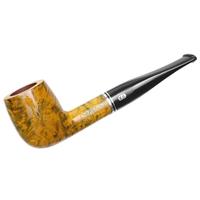 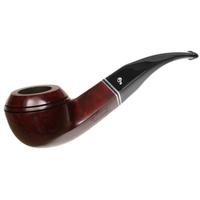 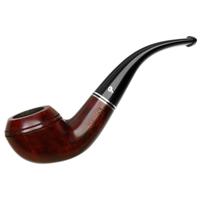 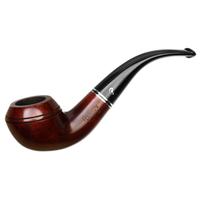 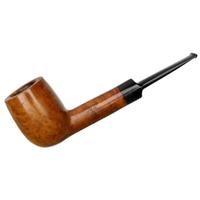 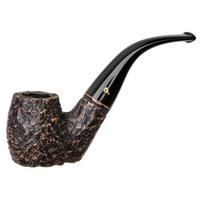 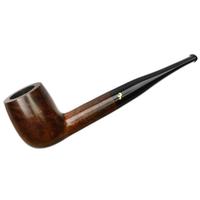 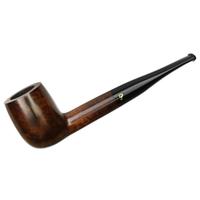