Peterson of Dublin and Sherlock Holmes have enjoyed an inextricable association ever since Basil Rathbone first picked up a Peterson pipe on the silver screen. Rathbone's 14-film portrayal of the intrepid detective lasted from 1939 to 1946, and Peterson's Sherlock Holmes collection has honored that relationship since 1987. Peterson introduced the series with a one-off design commemorating the 100th anniversary of Sir Arthur Conan Doyle's A Study in Scarlet, with more shapes released throughout the subsequent years, and the line has become a staple across the Irish marque's portfolio. Each pipe in the collection also showcases Peterson's exemplary silverwork — the firm being renowned for its application of sterling silver, with the factory's smiths having completed a years-long mentorship stewarded by Peterson's senior craftsmen. The Sherlock Holmes line boasts broad accent bands of the regal metal, etched with the collection's logo, contrasted here against an auburn stain to accentuate the briar's gorgeous grain. 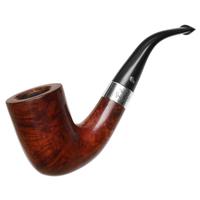 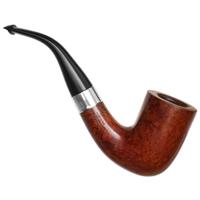 STAMPING:
PETERSON'S(script)
SHERLOCK HOLMES
RATHBONE
MADE IN THE
REPUBLIC
OF IRELAND 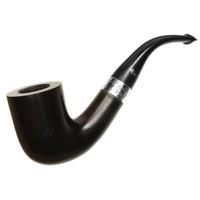 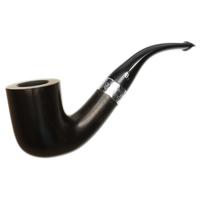 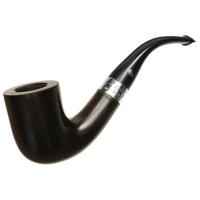 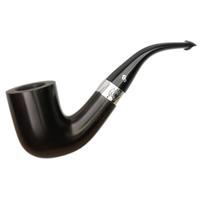 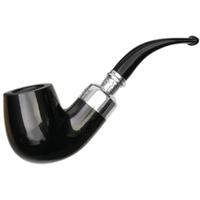 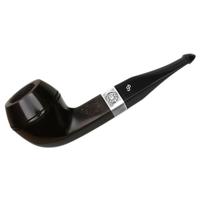 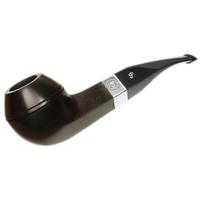 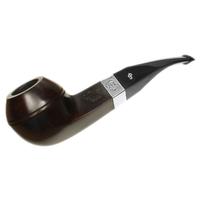