This straight Dublin design was originally released as part of Peterson's four-pipe Iceberg 1912 Collection, honoring the launch of the RMS Titanic from Belfast Harbor. Each shape in that collection is named for a certain ship position — with this design distinguished as Port — but outside of that series, it's known as the "B57" shape. A classic Dublin, the "B57" bears a tall, flaring bowl positioned a notable forward cant, exuding the robust proportions for which Peterson has become known. Here dressed in the Arklow series, it displays a subtle, earth-toned sandblast that draws focus to the flashy nickel army mount. 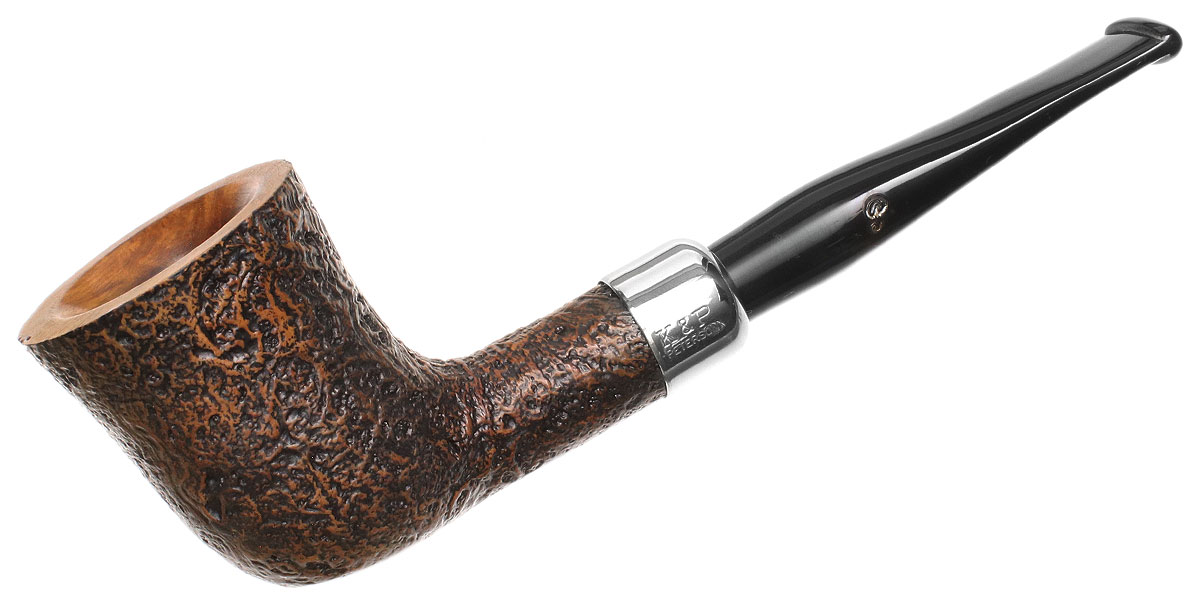 STAMPING:
PETERSON(script)
OF DUBLIN
ARKLOW B57 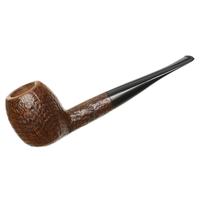 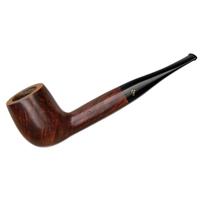 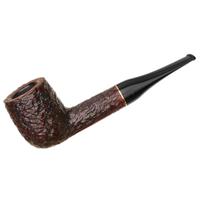 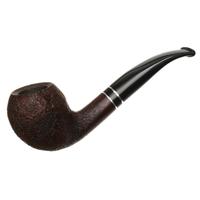 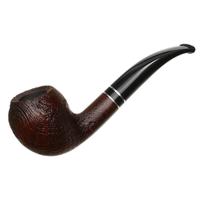 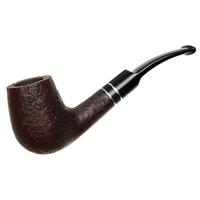 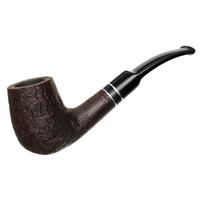 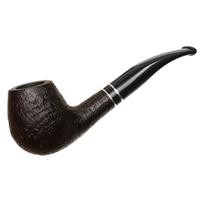 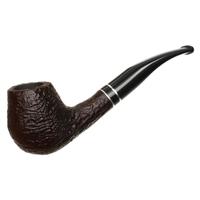