Produced in 1976 to mark Savinelli's 100th anniversary, the Linea 76 was marketed as featuring shapes of a more modern style. I suspect that this "06" design may have been later modified into something more conservative, becoming the "606" shape. Certainly it lived on in a closer-to-original form, as the "9006" of the Nonpareil line. 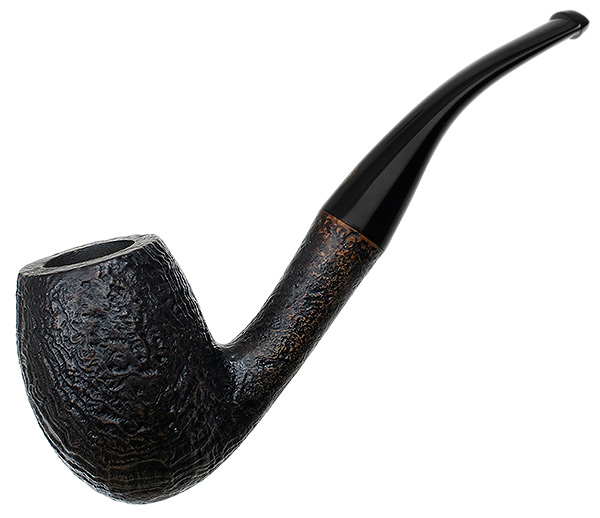 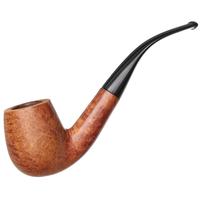 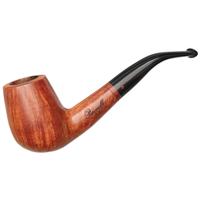 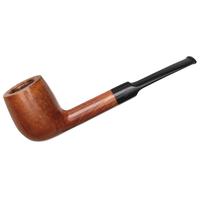 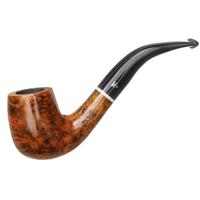 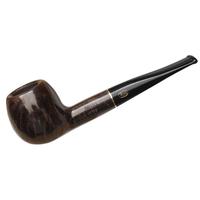 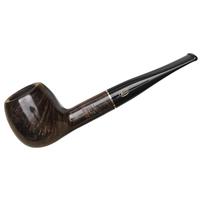 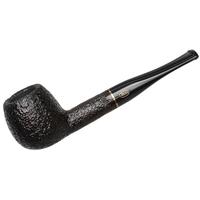 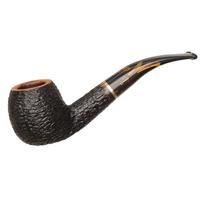 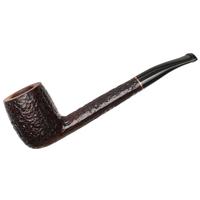