The pianoforte is the predecessor of the modern grand and "baby grand" instruments, and it reigned supreme from 1700 to the early Romantic period; for it the likes of Haydn and Mozart composed their masterpieces. Since the late 20th century it has enjoyed a resurgence, too, having been brought back into the spotlight by those interested in hearing the works of the historic greats played on the very instrument for which they were originally intended. This series, of course, is Savinelli's own ode to the pianoforte, combining classic shapes with jet-black stems and ivory-colored accents. Unsmoked. 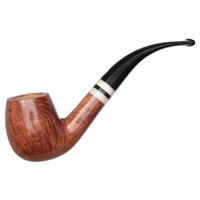 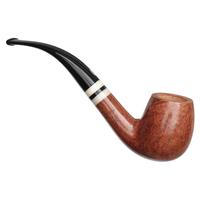 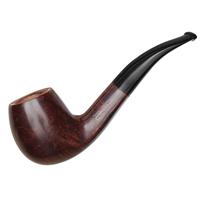 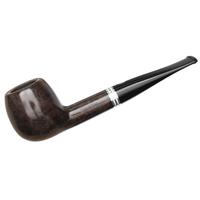 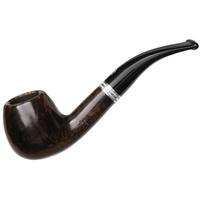 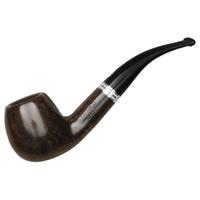 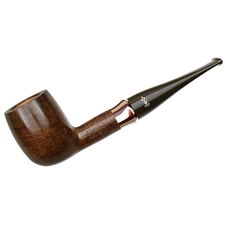 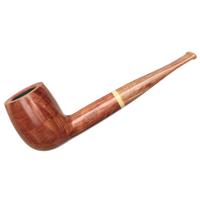 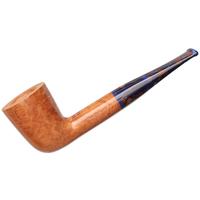 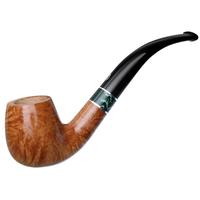 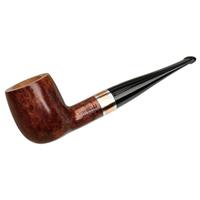