An especially sleek and lengthy interpretation of the straight Billiard, this Gigi piece features a sturdy, thick-walled bowl paired to a stretched shank-and-stem combination, the latter a half-saddle mouthpiece for a bit of stylistic flourish. It's dressed in a dark, ruby-tinged rustication that leads to plenty of visual and textural intrigue. Unsmoked. 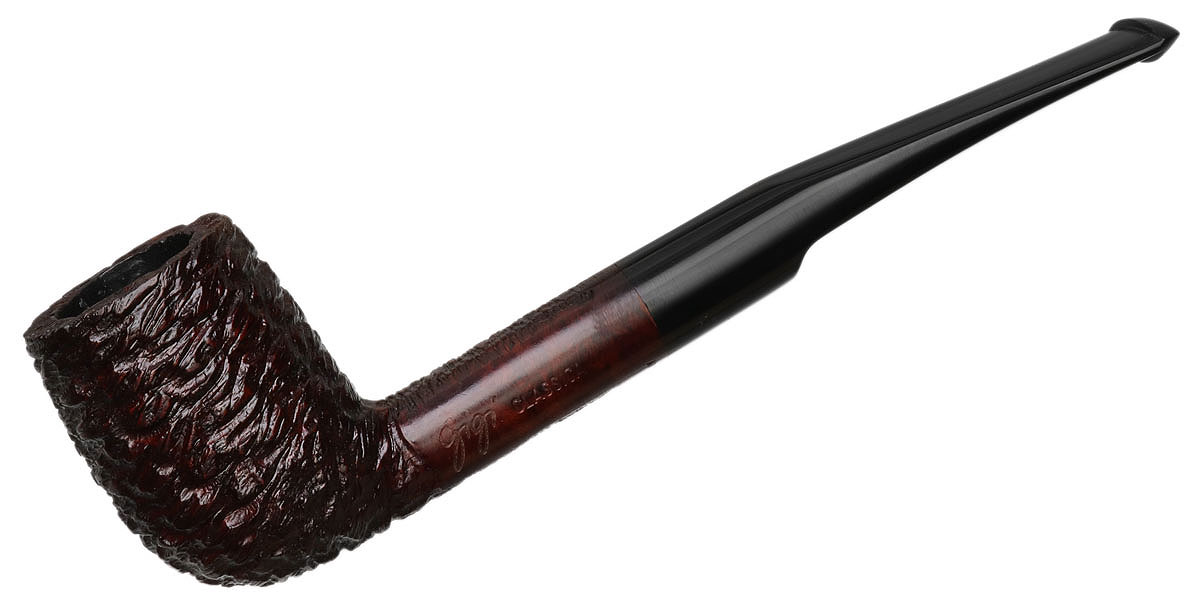 STAMPING:
GIGI(script)
CLASSICA
MADE IN ITALY 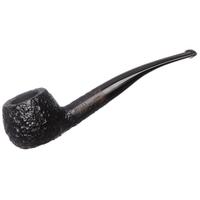 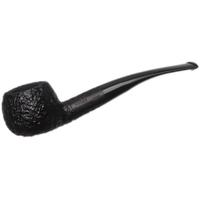 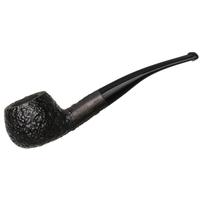 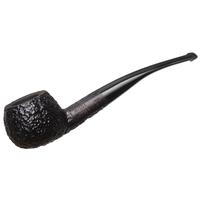 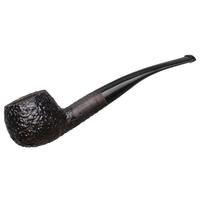 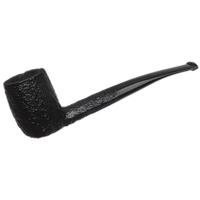 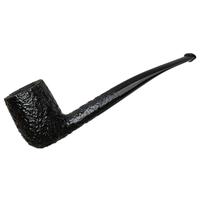 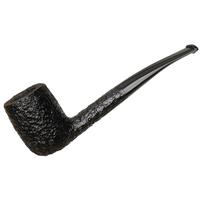 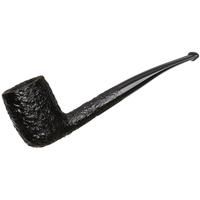