Savinelli's "207" Apple is one of their more traditionally inclined and noticeably English-inspired designs, defined by its broad, plump bowl and an arrow straight shank-and-stem arrangement. It's also one of the few straight Apple shapes offered by the Italian marque, the other primarily being their "202." Where the two versions differ is in their proportions: The "207" tends to be a touch shorter in length but features a larger bowl while the "202" is slightly longer and trimmer, displaying a smaller bowl up front. It's seen here dressed in the low-profile rustication, dark stain, and red-and-green accents of the Saint Nicholas 2014 series. 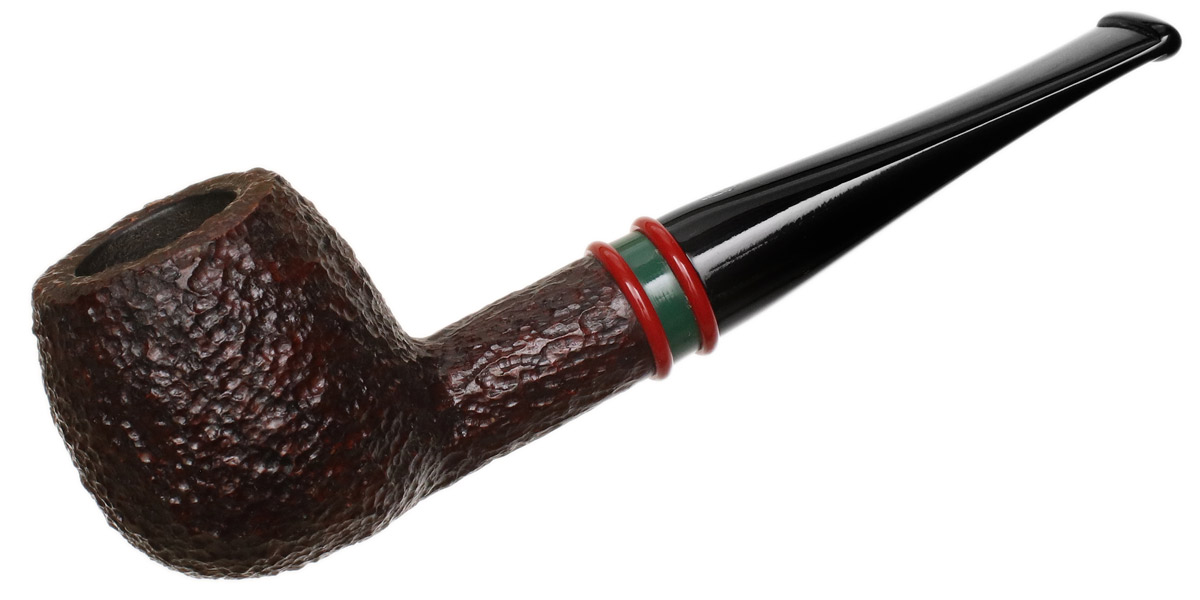 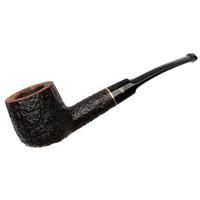 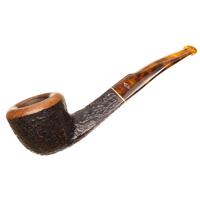 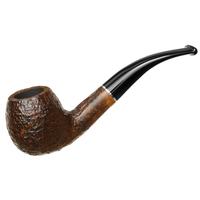 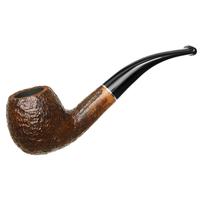 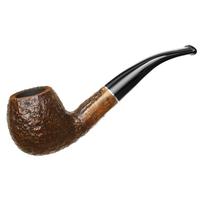 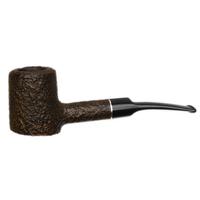 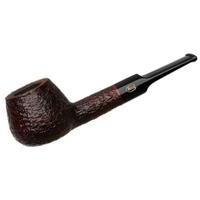 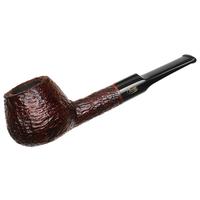 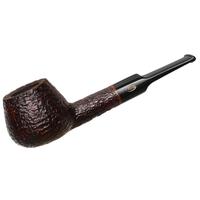