I know that it's not all that often that we see a carved meerschaum in the American estate section, but there was a time when Turkey had little issue with exporting the material, nor carvers from other countries working with the same. Paul Fischer made meerschaums for Kaywoodie and (if memory serves) Ed Burak did some work for Mr. Fisher, early in his career. The surface of this pipe reminds me of some sponges and coral that I have seen (I am a SCUBA diver, and when your only tool is a hammer, the world looks like a nail) and the coloring of the bowl is nicely on its way. 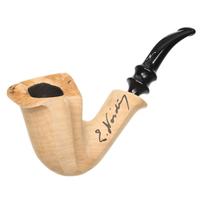 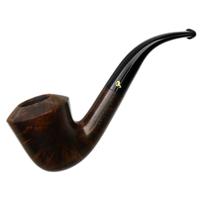 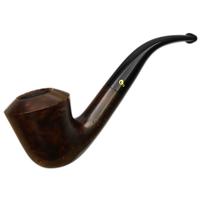 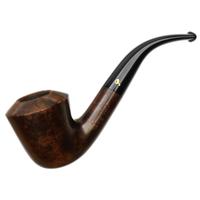 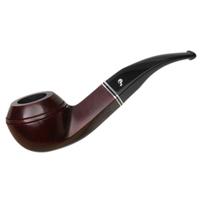 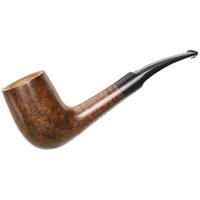 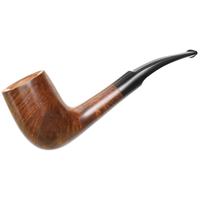 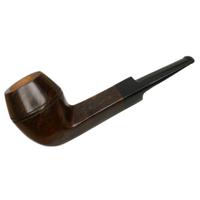