The son of prolific pipemaker, Shizuo Arita, Takeo's path into pipemaking was a natural one, the Japanese carver sharing tools and workshop space with his father in Tokyo. Takeo's design style, though, is notably different from his father's, the younger Arita having studied architecture and often producing pipes that focus on stunning line work and architectural design cues. Takeo paused his pipemaking in 2010, but even before then, his annual output remained low, Such low production makes Takeo Arita pipes few and far between, with the estate market being one of the only avenues of attaining one.

This 2004 Freehand combines fluid curves with Takeo's signature line work. The silhouette resembles the Cobra shape, with its Egg-like bowl urging forward and flanked by hard, protruding panels. Said panels are well distinguished at the flanks but gradually dissipate into the bowl until eventually only the bottom ridgeline remains as it curves upward. For a coherent composition, Takeo has shaped the mammoth accent and the stem to match with the stummel, keeping the profile sleek and consistent.

It should be noted that this piece doesn't take a pipe cleaner easily, and only if the stem is removed. Also, the rim is slightly chipped and there is a dark spot at the transition. As such, this piece should be smoked with care and would make for a beautiful addition to any collection of Arita's work or of Japanese artisan pipes in general. 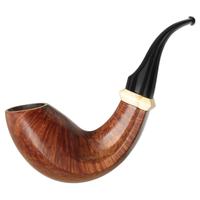 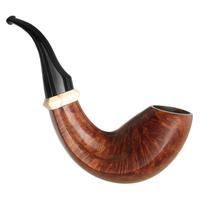 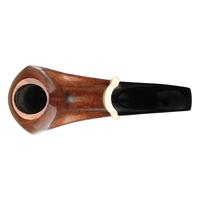 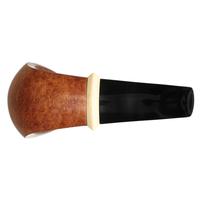 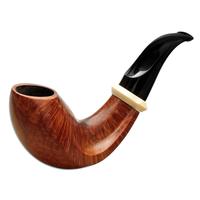 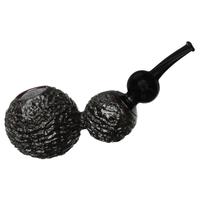 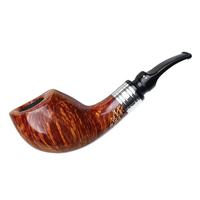 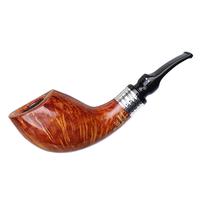 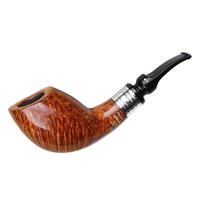 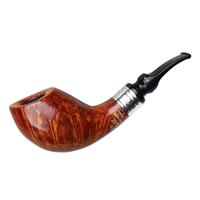 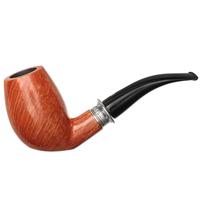 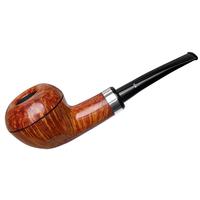 Winslow Smooth Rhodesian with Silver (B)