The Blatter family began making pipes in London in the late 1890s, then moved to South Africa before a final move to Montreal in 1907. Each move opened a new tobacco shop for pipes and cigars, and each Blatter pipe is hand carved. While many of the pipes we've seen from them have primarily been renditions of shape chart standards, this Billiard puts a unique twist on things — quite literally, The shank features a spiral motif, while the towering bowl boasts a Stack-like depth to its chamber. The sleek, lengthy saddle stem throws even focus towards the bowl and shank and deservedly so as this piece has an abundance of rich character that will stand out in anyone's rotation.


CONDITION:
Minor Rim Darkening Dings On The Rim Mild Chamber Carbonizing Charring Around The Airway Chamber Uneven From Reaming Scratches Around The Bowl Light Oxidation Spots In The Stem Material 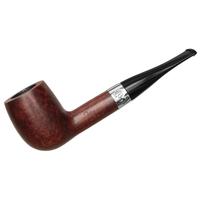 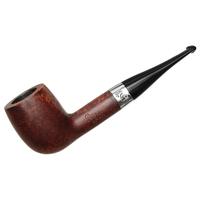 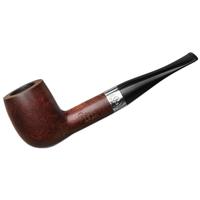 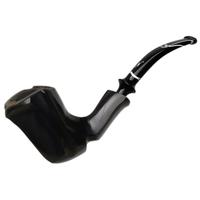 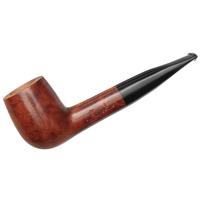 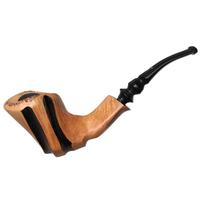 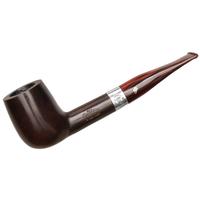 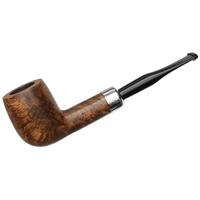 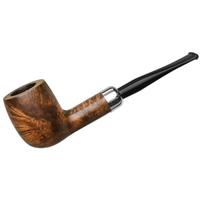