Stanislav Kamensky is a Russian artisan who has since relocated to Australia a couple of years ago, where he continues to carve some of the most bold, daring, and creative designs in modern pipe making. Kamensky smoked a pipe for a decade before he felt the burning desire to craft his own pipes, gradually delving deeper into the craft since 2010. While he's primarily self-taught, Stanislav has received some helpful tips and information from other pipe makers such as Alex Florov, Michail Revyagin, and Boris Starkov. Kamensky produces about 60 pipes annually, mainly due to his careful attention to details and belief that a pipe's engineering and performance come before anything else.

Here, Stanislav presents a striking, dramatic Freehand design that he calls the "Bombus." It's quite a stout, compact fireplug of a pipe, measuring just slightly over three and a half inches in overall length and yet managing to pack plenty of substance inside such a small package. A ridgeline separates the bowl from the bulbous, flaring shank and comes to a slight point along the underside of the piece. Said shank also houses reverse Calabash engineering, with an expansive cooling chamber held within the shank that allows for a cooler, drier smoking experience as it collects any excess moisture that develops. The stummel's rustication is subtle and was methodically applied, offering a great deal of tactile enjoyment in hand. It's offered here in unsmoked condition. 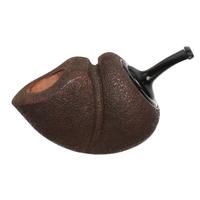 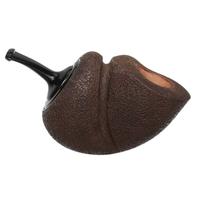 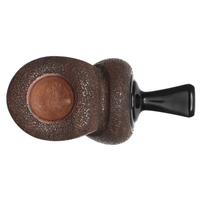 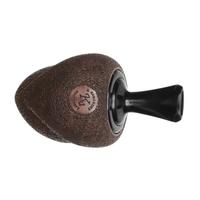 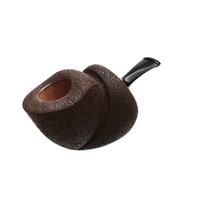 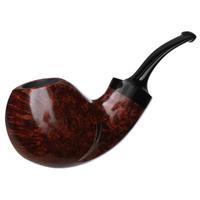 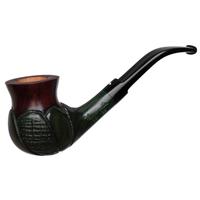