Based out of the Czech Republic, Martin Cermak was initially introduced to pipe smoking by a friend but wasn't drawn to the hobby right away. It wasn't until he discovered the charm of vintage pieces he purchased that he developed a connection to pipes, taking time to restore and study them before selling them as estates. Cermak's natural curiosity eventually led him to create pipes of his own, learning how a pipe functions and how he could push the limits in terms of shaping and modifications.

This Freehand is an excellent example of Cermak's whimsical yet precise approach. Ridgelines along the shank's underside continue into the bowl's lower fore, creating a firm, protruding heel that further accentuates the bowl's forward-urging momentum. Excellent cross grain and birdseye can be admired beneath the walnut stain while the pale boxwood mount offers wonderful visual contrast and appears to be lightly sandblasted though it's difficult to tell. This piece also measures less than five inches in length, making it a versatile and compact pipe that can be transported easily. 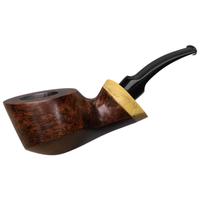 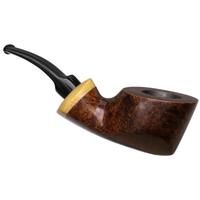 
CONDITION:
Scratches Around The Bowl 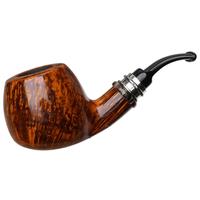 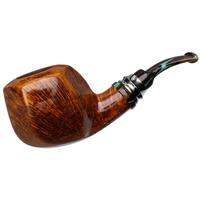 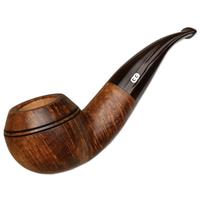 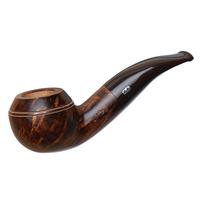 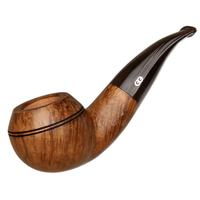 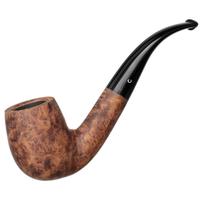 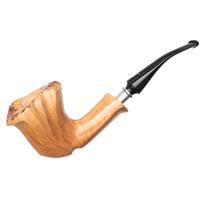 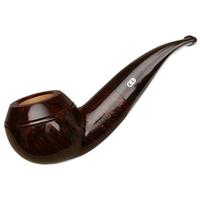 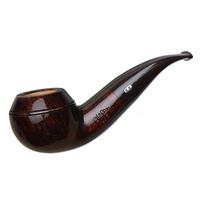