The "23" design from Rattray's is a remarkably plump and highly gestural bent Apple shape, its bowl prioritizing width over height. It's a stout-bodied interpretation, the bowl imbued with a Pot-like breadth to its chamber while the shank and stem display a pronounced S-curve, though not as deeply bent as the Scottish marque's "19" bent Apple. The stem and shank of the "23" differ slightly, though, depending on the series it's found in: In the Butcher's Boy line, the abbreviated shank is fitted to more slender stems of nosewarmer and demi-Churchwarden lengths; whereas, this 2,000 Year Bog Oak example features an ever-tapering shank-and-stem combination, contrasting sleekness against the bowl's more robust profile.

Rattray's 2,000 Year Bog Oak series celebrates the use of morta as a pipe-making material. Also called bog oak, morta refers to old oaken logs that have remained submerged in thick bogs, causing the wood to petrify after thousands of years. The dense material was first used to make pipes in WWII during the resulting briar shortage that overwhelmed Europe. While the end of the war saw briar dominate pipe making once again, the use of morta has persevered through some artisans and other makers, such as Rattray's 2,000 Year Bog Oak line, the material beloved for its naturally dark color palette and utterly unique grain patterning compared to that of briar. 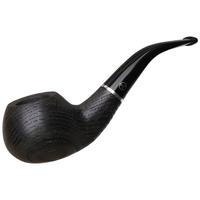 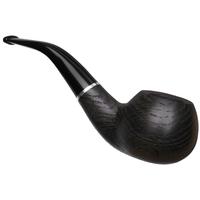 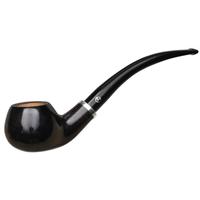 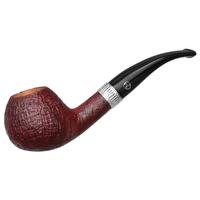 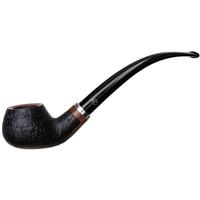 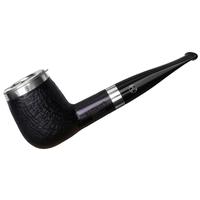 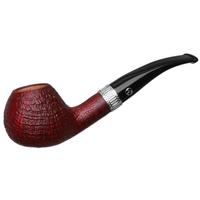 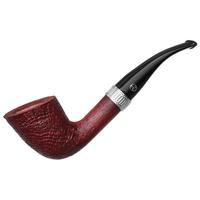 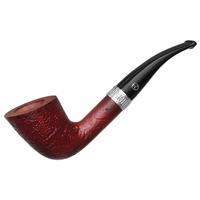 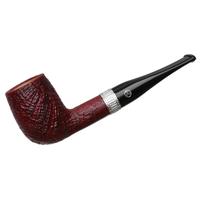 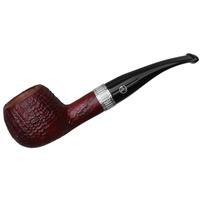