Chris Asteriou's background includes an education in design and architecture and this Horn serves as an excellent example of form, beauty, and function. It's a graceful, smooth flowing Horn interpretation, the consistent curvature of the shank's underside drawing the viewer's eyes towards the bowl. Asteriou has executed this rendition with incredible precision, the stem's ever-so-slight downturn counterbalancing the stummel's forward urging disposition while the non-existent transition accentuates the form's sinuous silhouette. A pair of firm ridgelines emerge from the shank face, gradually arching up along the sides before meeting the ridgeline that wraps around the broad, domed rim. Aside from adding some firmness to the piece's feel in hand, those ridgelines were carefully considered and perfectly placed to inform the stummel's grain orientation. Streaks of cross grain ride along the sides of the ridgelines, framing the swirling seas of birdseye that dominates the entire underside and the top of the shank.

While the grain alone on this pipe is enthralling, Chris showcases his gifted silverwork along the shank face and has contoured the metal expertly to align with shank's shape. Sterling silver has become a prevalent medium in the Greek artisan's work and Asteriou's continually finding new ways of incorporating silver on his pipes with this piece being exceptionally noteworthy. Fittingly this pipe received Asteriou's Narcissus designation, his highest grade and is denoted by a daffodil stamp. In Greek mythology Narcissus was a hunter who was renowned for his beauty, with the most popular myth from ancient sources claiming he was punished by Nemesis, the goddess of revenge. When walking in the woods, Narcissus was spotted by Echo, a mountain nymph, and immediately feel in love with him but was rebuffed and left heartbroken, spending the rest of her life in solitude until a mere echo of her remained. His behavior angered Nemesis, who lured Narcissus to a pool of water where he saw his reflection, but didn't realize it was him and become infatuated with the reflection. Recognizing his deep love could never be reciprocated, Narcissus melted from the fiery passion burning inside him, with only a daffodil being the only trace left of him. The daffodil stamp is an appropriate symbol for a composition that exudes beauty and represents a superlative piece from a remarkably talented artisan. 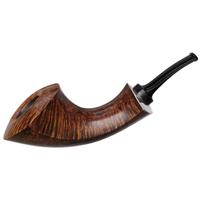 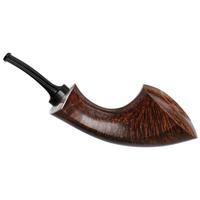 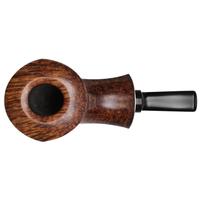 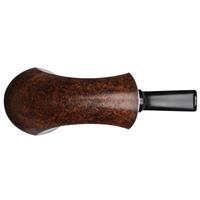 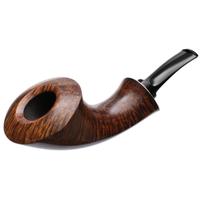 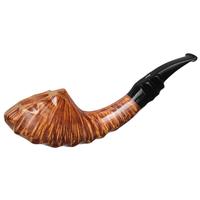 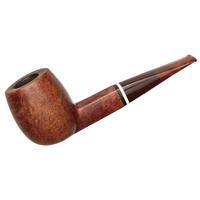 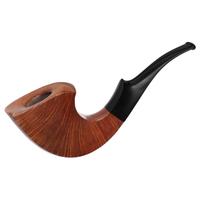 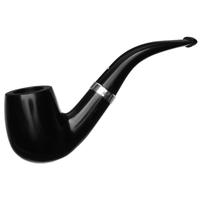