A timeless bent Bulldog from Big Ben, this Holland-made piece features the domed rim of the classic English shape, forgoing twin beadlines for a single, wrapping ridgeline. The rather low-lying, stout bowl is paired to the form's diamond shank, which starts a graceful rise that's then topped by an elongated, tapering mouthpiece of vulcanite. Further accentuating its traditional aesthetic is its warm, auburn-hued stain, highlighting the grain below. 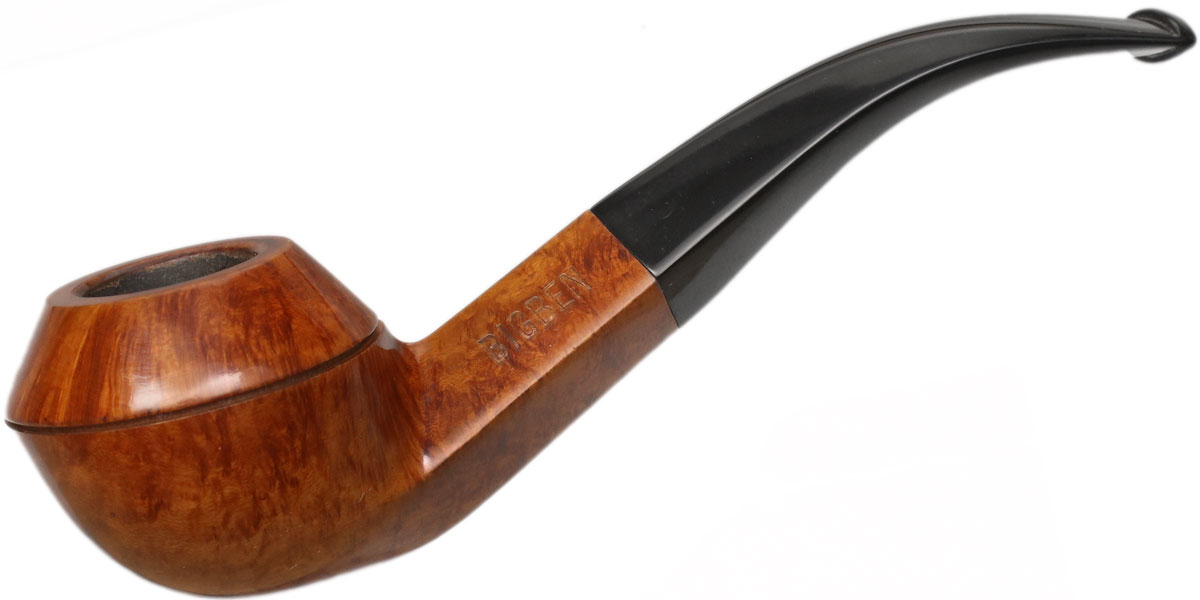 
CONDITION:
Minor Rim Charring Chamber Carbonizing Charring Around The Airway Chamber Slightly Out Of Round

STAMPING:
BIG BEN
470
MADE IN HOLLAND 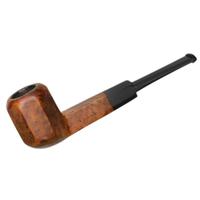 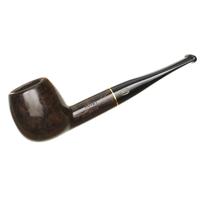 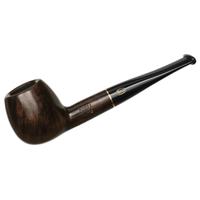 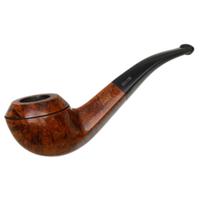 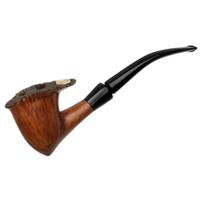 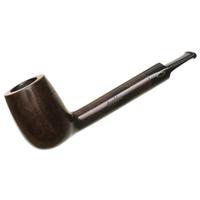 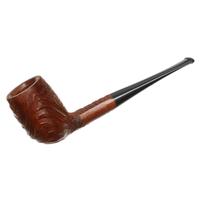 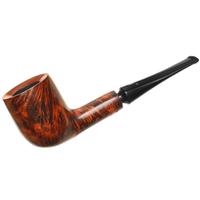 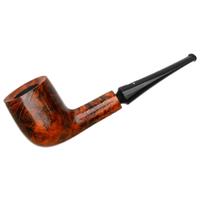