A particularly classic rendition of the straight Apple, Rattray's "108" design beautifully exemplifies the balanced proportional standards of the traditional shape, fitting in well to English interpretations of the pipe-chart archetype. There's a touch of added muscularity about the shank to accommodate a 9mm filter, and it pairs naturally with the bowl's rounded curves, which both insulate the chamber well and provide a substantial fit in hand. 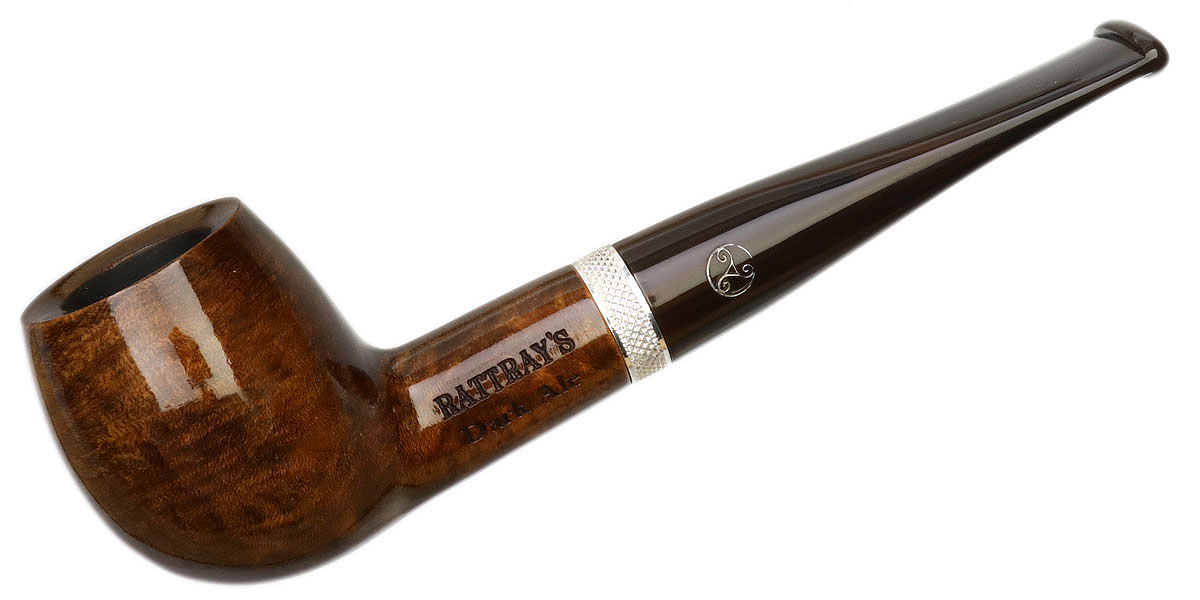 
CONDITION:
Small Ding On The Rim Stem Logo Worn Down 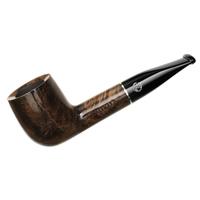 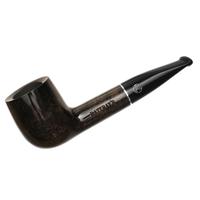 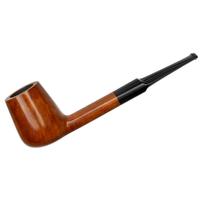 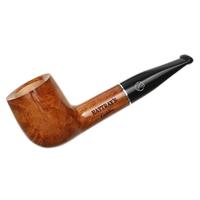 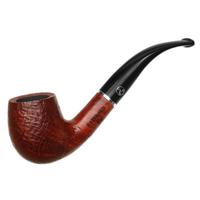 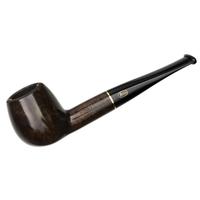 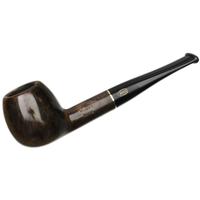 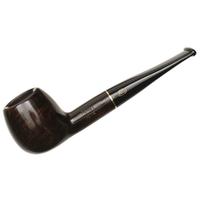 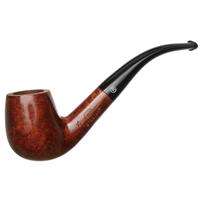