Like the red and white striped pole of a barber and three gold balls of the pawn shop, the stylized likeness of a Native American was once commonplace outside tobacconists, a response to the European population's widespread illiteracy at the time. The association between Native Americans and tobacco had long been established, though I imagine this fellow is rightfully skeptical about the whole thing, at least judging by his expression. Unsmoked. 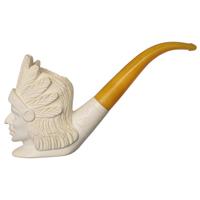 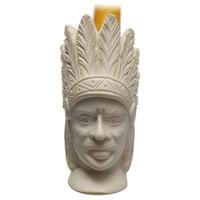 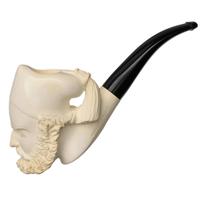 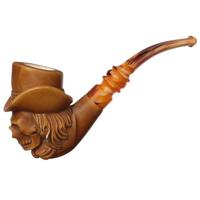 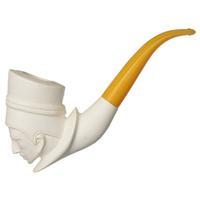 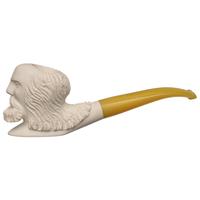 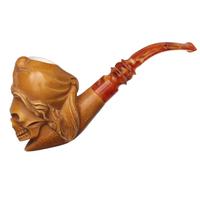 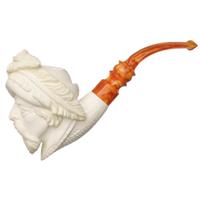 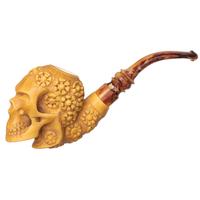 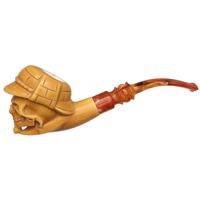 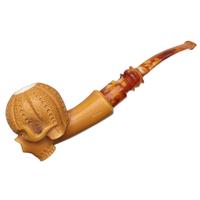