If you needed an example of the older style of American artisanal pipemaking, it would be hard to pick a better one than Butera. Mike's creations enjoy a keen interest from collectors still, which is both a good and a bad thing. It's good because his work deserves it; it's bad because between collector demand and now much-decreased production, Butera pipes are harder than ever to find out on the market.

This particular example is one of Mike's leaner shapes, falling a little closer to the English classical style than his heavily Castello-influenced pieces; the visual weight of the bowl, for instance, is much more modest than in the Cantu workshop's rendition of the shape. It's also excellent when it comes to grain; among the few dozen Butera pipes we've seen over the years, most have been either rusticated or sandblasted, making smooth, flame grain covered pieces like this Poker even rarer beauties. 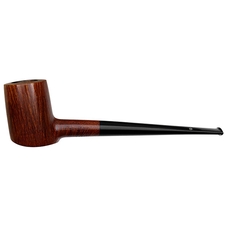 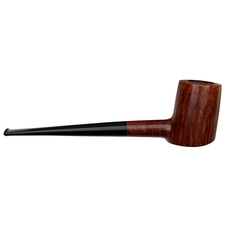 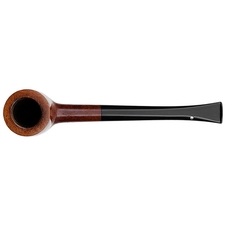 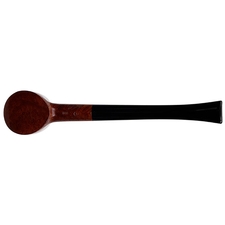 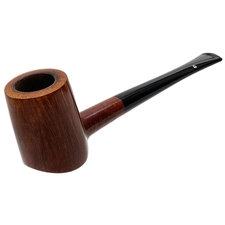 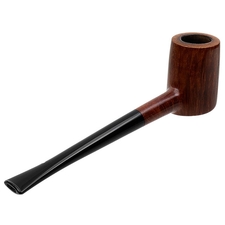 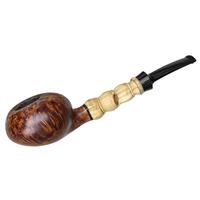 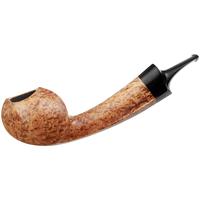 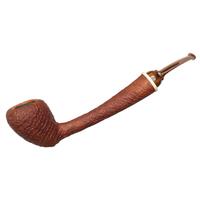 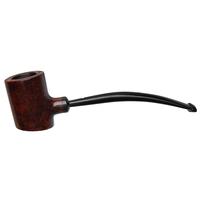 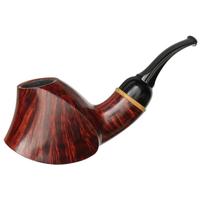