There's a little rim darkening, some faint chamber carbonizing, and the stinger has been cut down, but otherwise this old Kaywoodie seems to be in good shape. Originally crafted sometime between 1950 and 1970, it's a neat take on the old Bulldog, featuring a plumper, more rounded style of bowl than you might typically expect. 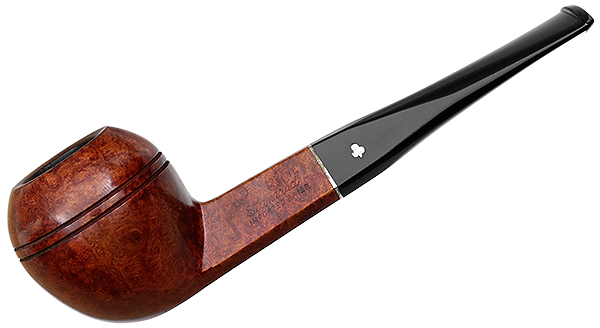 Condition:
4.5/5 Mild rim darkening, faint chamber carbonizing, and the stinger has been cut down. 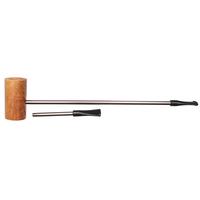 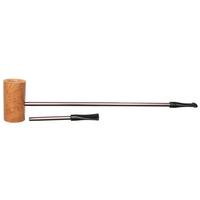 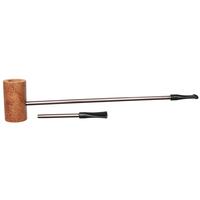 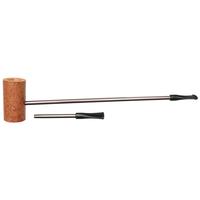 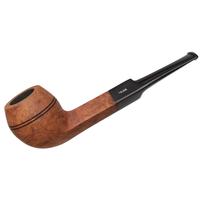 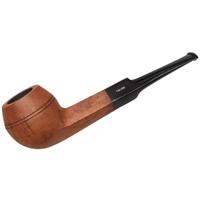 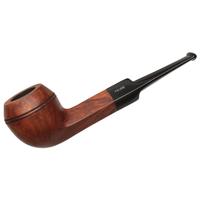 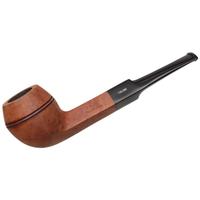 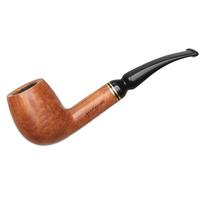