Unconventionally small for Rad Davis, this petite Apple features a bowl roughly on par with Dunhill's Group 1 sizing. It's delicately poised on the end of a long, serpentine shanks and stem combination, giving the profile a gracile disposition. The deep, red-brown sandblast reveals loads of ring grain despite the limited surface area as well as matches well with the cumberland stem. Unsmoked. 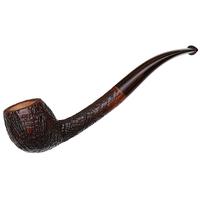 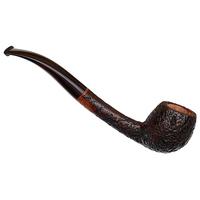 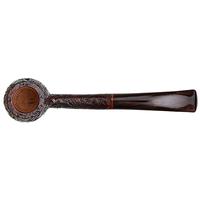 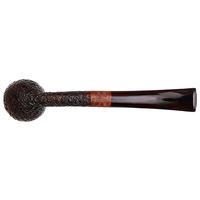 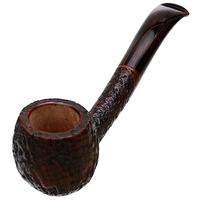 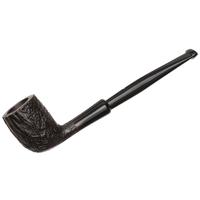 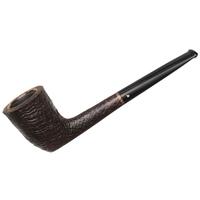 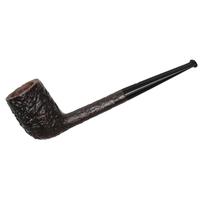 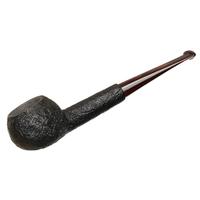 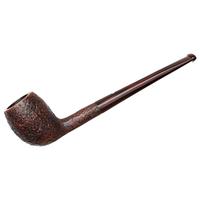 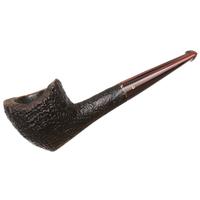 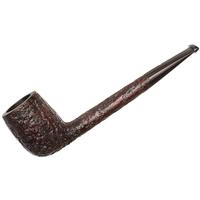 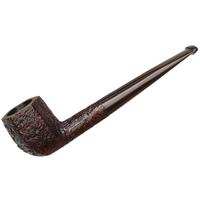 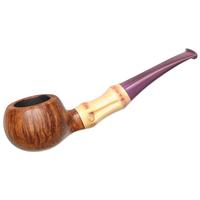