Sam Learned passed away in 2015, having been a popular pipemaker for 20 years and a patent attorney for more than 40. His interests were in Horns, which he experimented with voluminously, and with rustic Hunter pipes, which he adorned with stag-horn fitments. This Egg is neither of those, but the soft curves that he learned with Horns is evident. The diminished shank diameter with wide transition place the bowl itself in primary visual position, and the grain swoops toward the far heel. 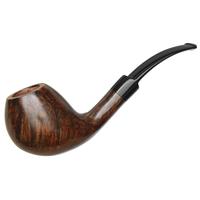 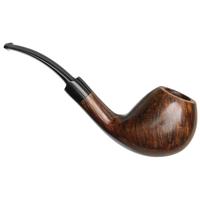 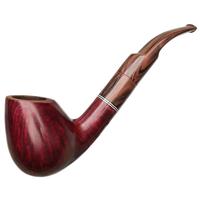 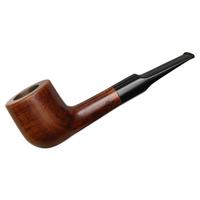 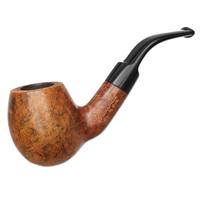 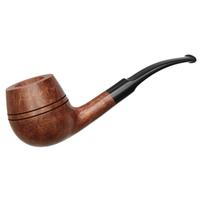 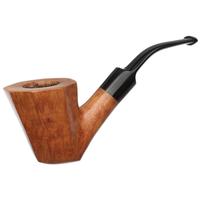 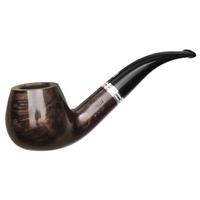 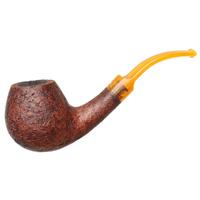 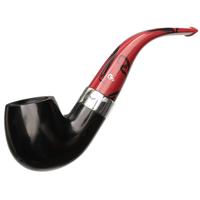