Born and raised in Missouri, Robert Perkins started out as a draftsman for a door lock manufacturer and design draftsman for boat builders, learning valuable engineering and craftsmanship skills that later influenced his pipe making. Robert now makes pipes out of his home in Houston as well as a second workshop in Mexico, ascribing well to artisan shaping and strict standards of quality. Here, the American carver presents a incredibly broad, chubby take on the bent Apple with plenty of thickness lent to its chamber walls. The stummel's low-profile rustication feels remarkably smooth in hand and the half-saddle stem's creamy acrylic accent offers some tasteful, subtle contrast. 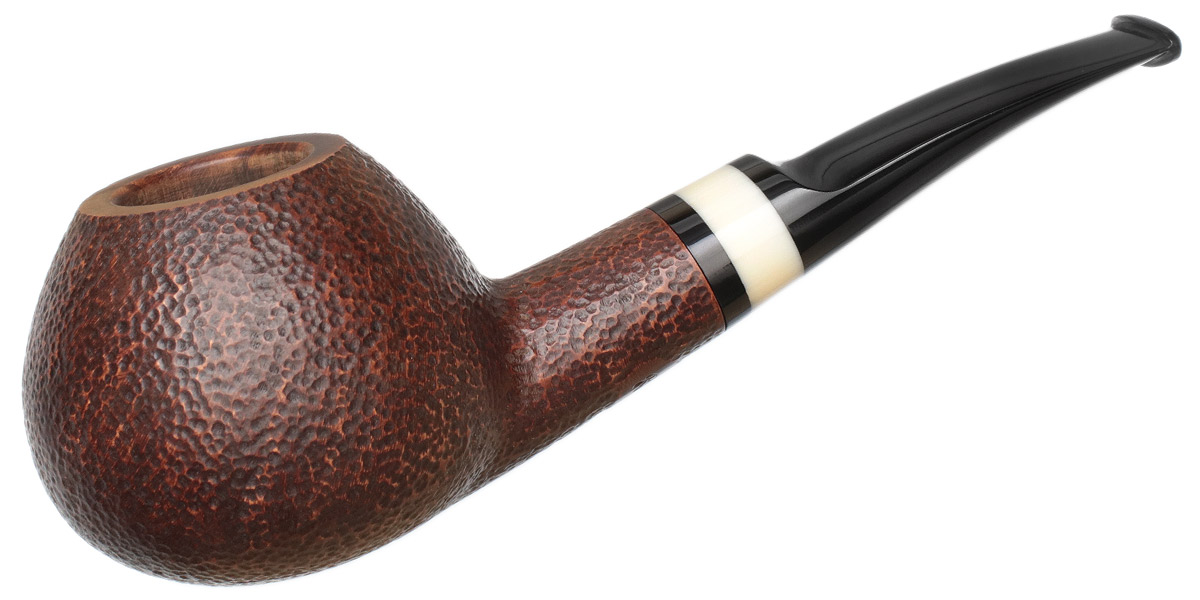 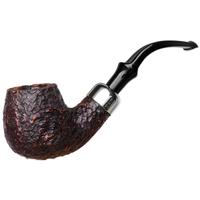 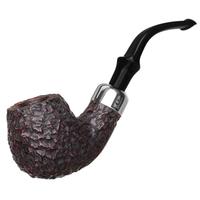 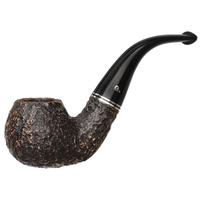 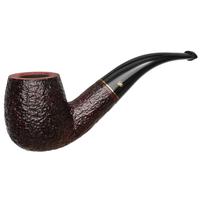 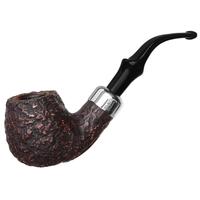 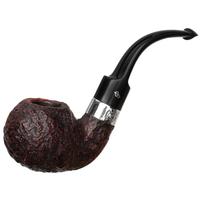 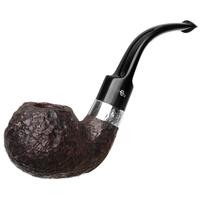 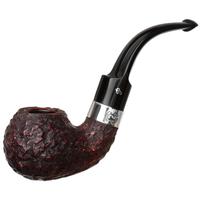