Though heavily influenced by Premal Chheda, American pipemaker Clark Layton's aesthetic stylistically runs the gamut, as he fashions shapes of a directly classic disposition as well as those more organically-inclined examples, like this handsome Blowfish. Clark's attention to detail is undeniable, as the implied motion imbued by the line work's balanced asymmetry extends all the way into the elegant curve of the stem, further accentuating the piece's organic disposition, but also juxtaposed against the structural element of a foursquare shank, which is nicely rounded along the sides. The crisp line work of the stummel are fairly symmetrical, with the domed panel on the right extending slightly further forward than the left. Palette-wise, Clark opted for a vibrant orange contrast stain paired to a saddle stem of subtle, striated black and gray, adding understated color to this remarkable composition. 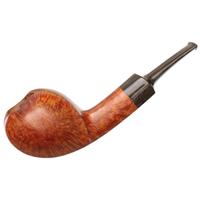 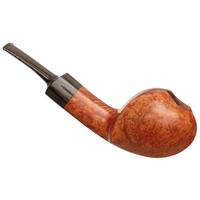 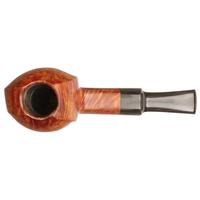 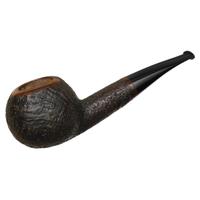 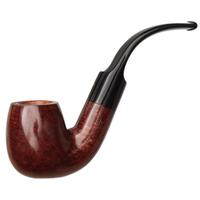 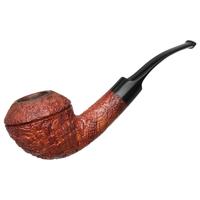 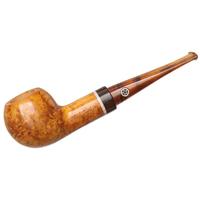 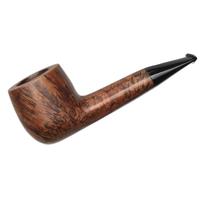 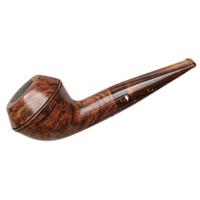 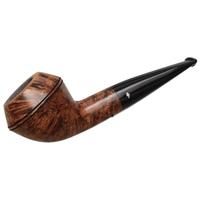 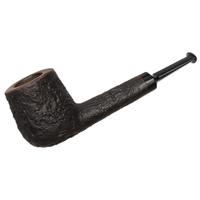