Adam Davidson's Disk design is marked by a lenticular bowl, its pointed ridgelines traveling down the flanks, and resembling a cat's eye when viewed from above. Such shaping makes for quite the intriguing silhouette — the exact shaping of the bowl unclear until viewed from an aerial perspective. For example, when observed in profile, this rendition appears almost Egg-like; the flanking ridgelines are evident but their depth remains indiscernible, an optical illusion of sorts. Particularly striking in this piece, is how Adam slightly titled the axis of the bowl, adding stylish asymmetry to the composition. 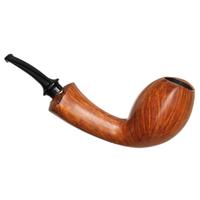 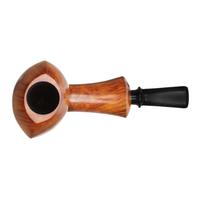 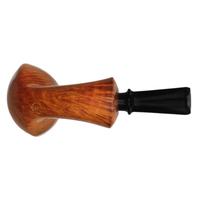 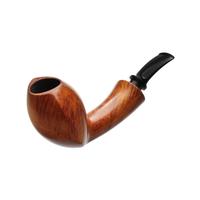 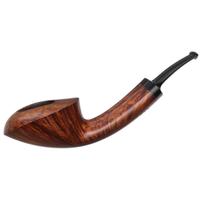 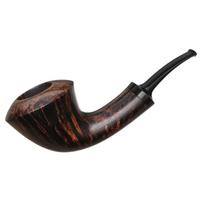 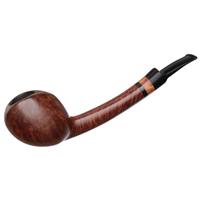 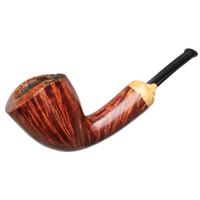 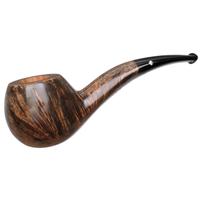 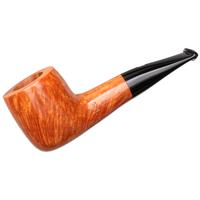