Rendered in stout, muscular proportions and readily reflecting the creativity of its creator, this Bulldog from Scott Klein exemplifies the American artisan's ability to turn classic shapes into something entirely unique. The beadlines that wrap around the bowl's midsection are perhaps the most traditional elements about this rendition, sitting underneath a firm ridgeline that sets up the tapered rim. Said rim is also slightly cinched, adding some extra height to the otherwise relatively squat bowl. Instead of a diamond formation, the shank is paneled in the shape of a hexagon but still features firm ridgelines throughout. Running from the stem base through the shank are three crisp ridgelines, flicking upward at the stem. The upward curl both contrasts against the stem's nearly imperceptible downward turn while also initiating the profile's forward momentum, terminated at the bowl's forward cant. It's a stellar design from Scott and one that should appeal to those who find creative artisan renditions of classic shapes irresistible. 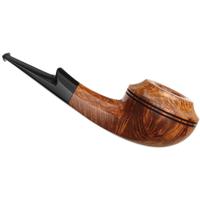 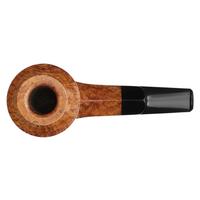 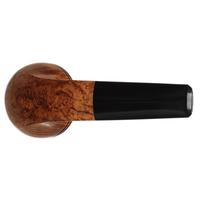 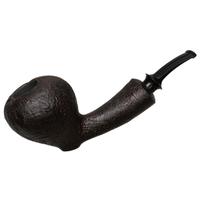 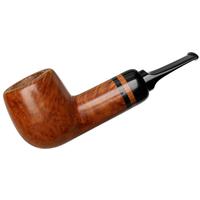 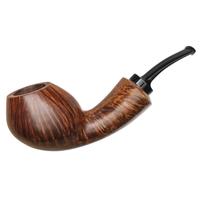