A trim interpretation of the Rhodesian shape, this piece from Scott's Pipes features a slightly forward-ebbing bowl with a single, distinctive ridgeline just beneath the domed rim. As part of the Handcrafted line, this pipe was shaped and finished in American carver Scott Klein's workshop under his supervision. Wearing a rugged sandblast that provides plenty of texture in hand, it's further accentuated by a trim ring of natural briar and is unsmoked. 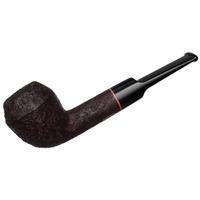 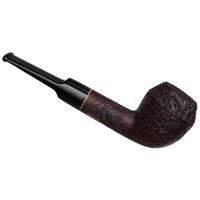 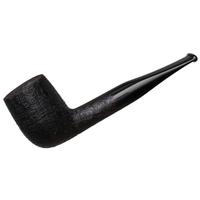 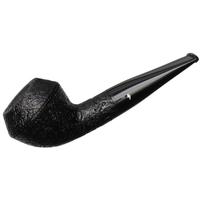 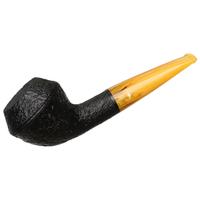 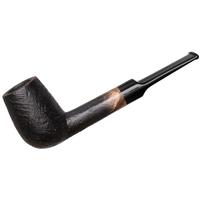 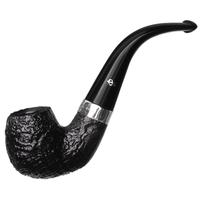 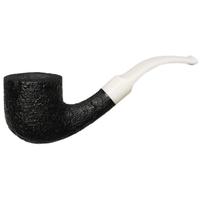 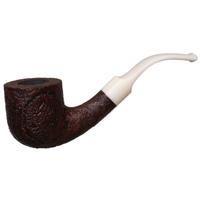 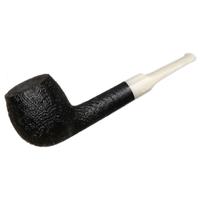 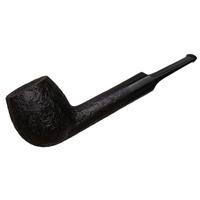