Randy Wiley's style ranges from more wildly shaped Freehand-like designs to those of a more classic disposition, like the Poker featured here. Despite this wide spectrum, though, Wiley's pipes are consistent in their larger size, catering to the Italian neoclassic tradition of bowl-centric proportions, which greatly influenced Randy's era of American pipe making. In this particular piece, that results in a robust, cylindrical bowl, with some nice rounding to its sides, paired to a comparatively trimmer shank-and-stem combination. Such shaping further emphasizes the bowl's substance in hand — dressed here in the American carver's Galleon rustication, the low-profile texture fashioned using a rotary tool. 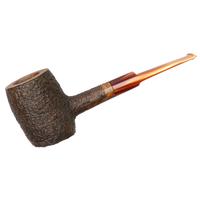 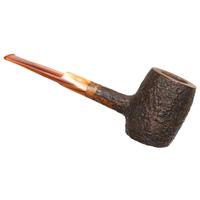 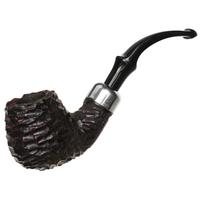 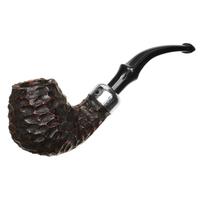 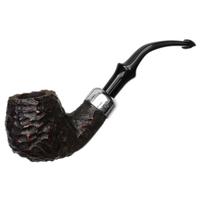 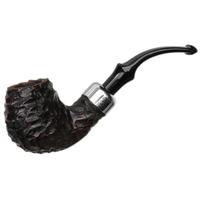 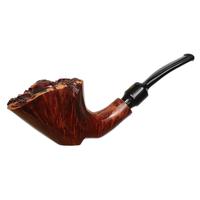 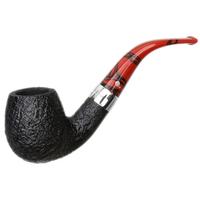 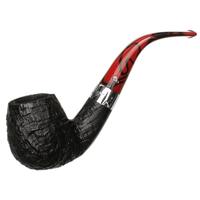 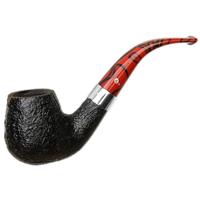 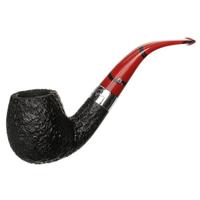