Founded in 1934 by Robert L. Marx, Marxman pipes were known for their large, figurally-carved briars, though they produced high-quality smoking instruments in classic forms as well, evidenced by this straight Pot. Though it bears a "Jumbo" stamp, this is actually a rather moderately-sized piece, coming in at around a Group 4 or 5 in size with its height of just over an inch and a half. Additionally, the shank-and-stem combination is quite sleek, with a taper from the transition to the shank end and a more pronounced taper through the stem itself. Dressed in a craggy carving across most of the stummel, the rest of the briar is covered in an auburn-hued stain that reveals some handsome grain. 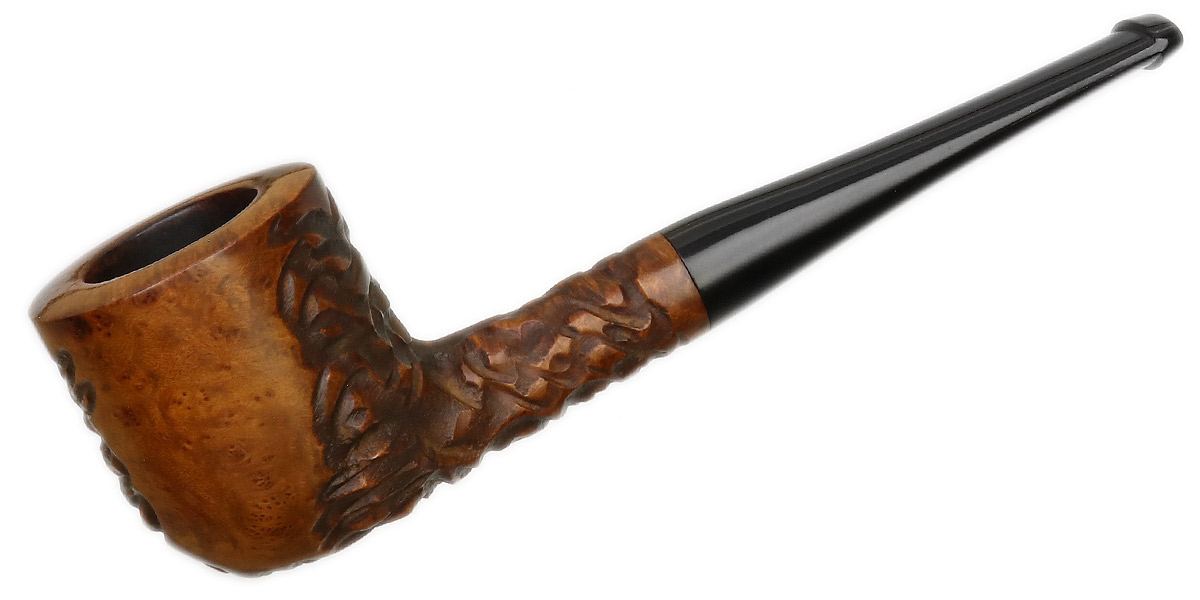 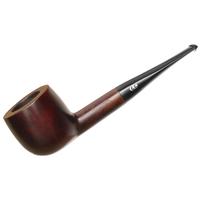 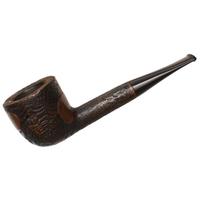 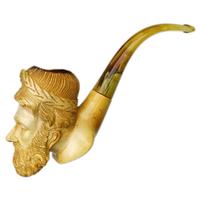 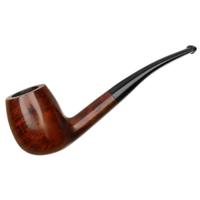 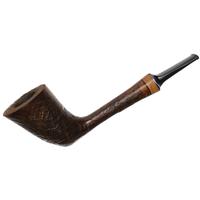 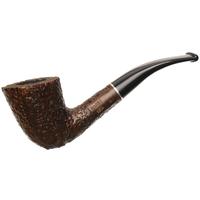 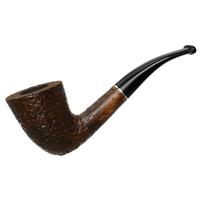 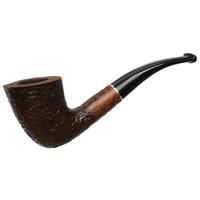 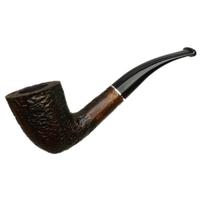