Originally a French marque, Edward's pipes have been an American staple since the late 60s or early 70s when they moved to the U.S., offering quality briar pipes at fair prices. This bent Billiard is a good example of their more classically-inclined pieces, with a profile that showcases a lively S-curve from button to rim, the shank and uniquely stylized stem offering a comfortable smoking posture through their fluid arc. The bowl is pert and poised and sits atop a rounded, sweeping heel which supports the wall's rise to a domed rim, its build offering a lovely canvas for the chestnut stain of the stummel. 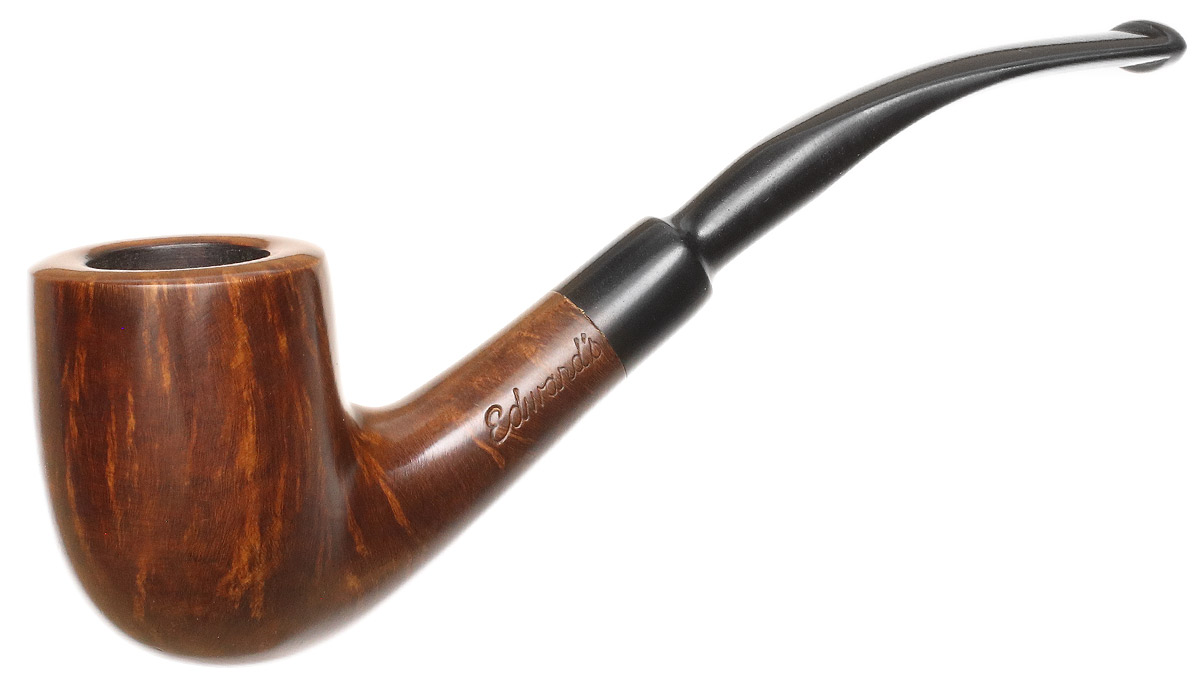 
CONDITION:
Minor Rim Charring Chamber Slightly Out Of Round Small Dings Around The Bowl 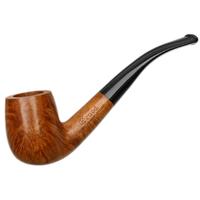 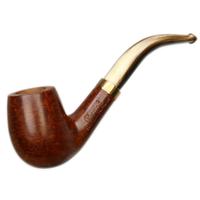 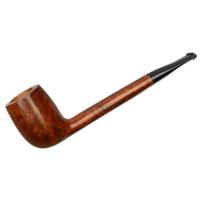 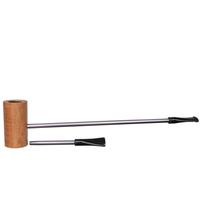 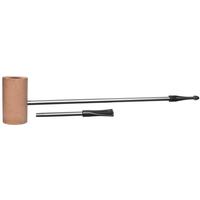 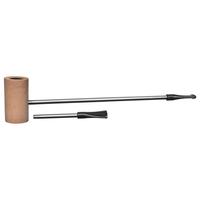 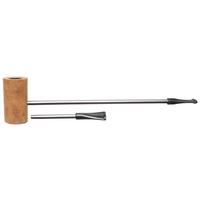 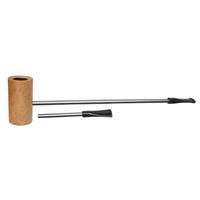 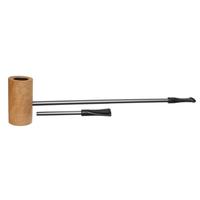