I'm not sure what prompted the dragon claw motif in meerschaum pipe making, but the theme has existed at least for the better part of 150 years: Jefferson Davis, leader of the Confederacy during the U.S. Civil War, owned one such meerschaum pipe, and it's on display in a Virginia museum. While not as sinuously bent as Davis', this iteration from AKB stays true to the original archetype and even features an acrylic stem whose hues call to mind the genuine amber mouthpiece seen on early pipes. 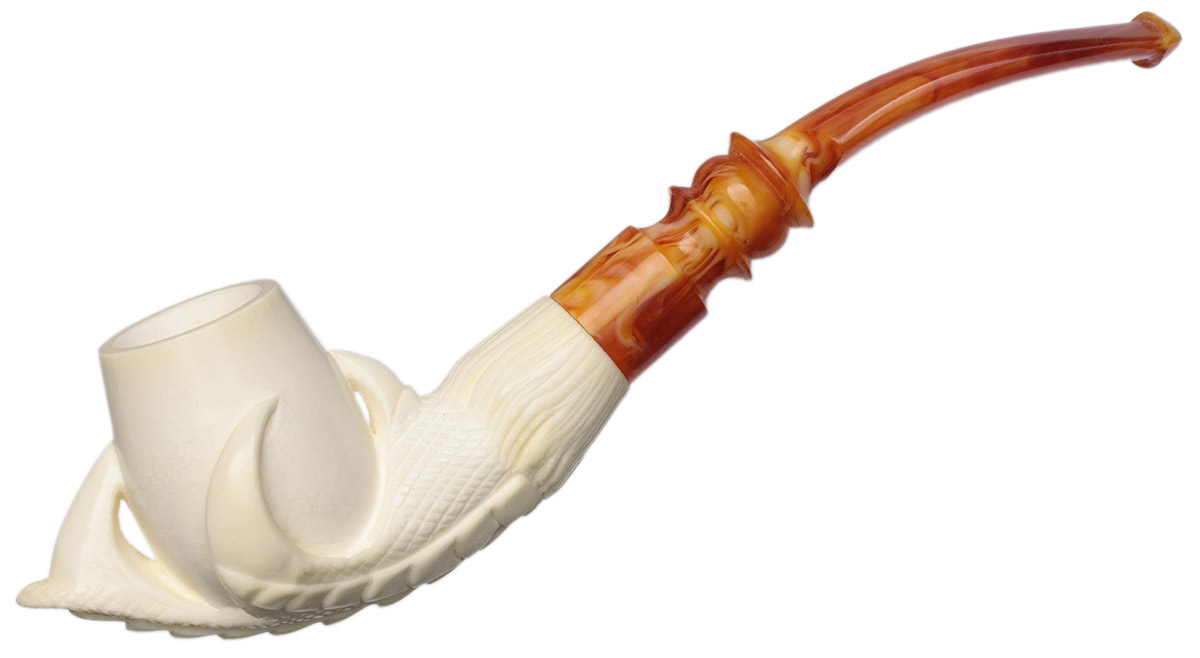 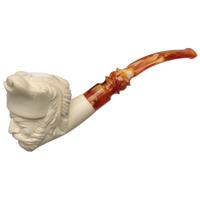 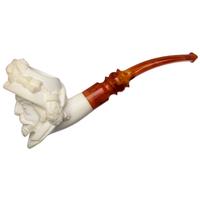 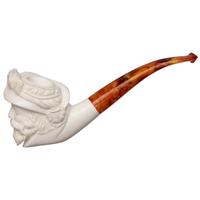 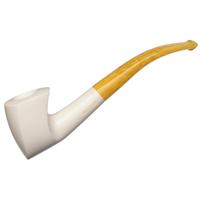 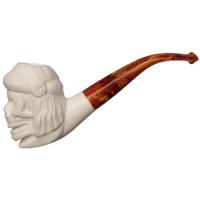 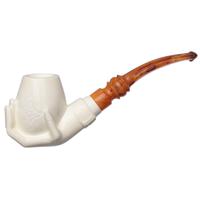 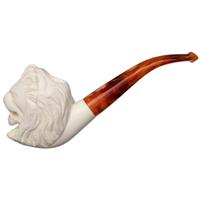 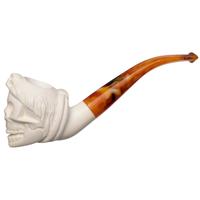 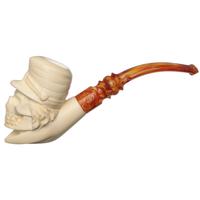