The "C52" Rhodesian from BriarWorks is a take on an old Comoy's shape, of which we've seen estate examples from 1930s. It's an old Anglo-French take on the pipe-chart standard, the plump proportions through the shank and transition indicative of pipe design cues throughout the early 20th century. Here, the vintage form wears an earthy sandblast for a rugged persona. 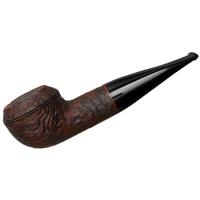 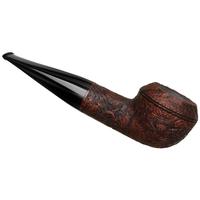 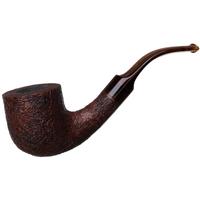 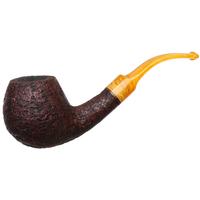 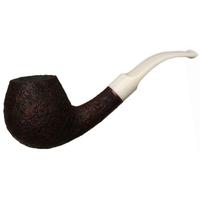 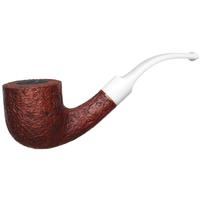 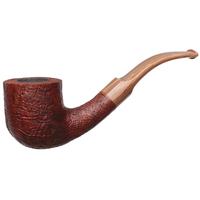 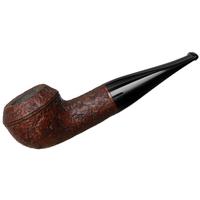 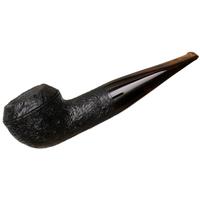 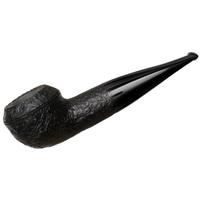 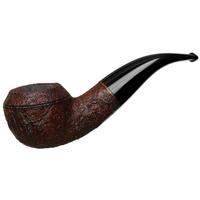