In regard to S-curve and overall disposition, Brigham's "136" could pass as a lithe Prince, but the Brandy bowl shows a considerable taper toward the rim, lending the form some added height while still retaining an elegant profile. It's given a touch of ruggedness, though, thanks to the Voyageur's rustication.

And with Brigham's Rock Maple insert system, you'll be able to enjoy pure tobacco flavor as the maple absorbs tars and moisture. Its cylindrical shape also allows for the use of a pipe cleaner — even while the pipe is still assembled. 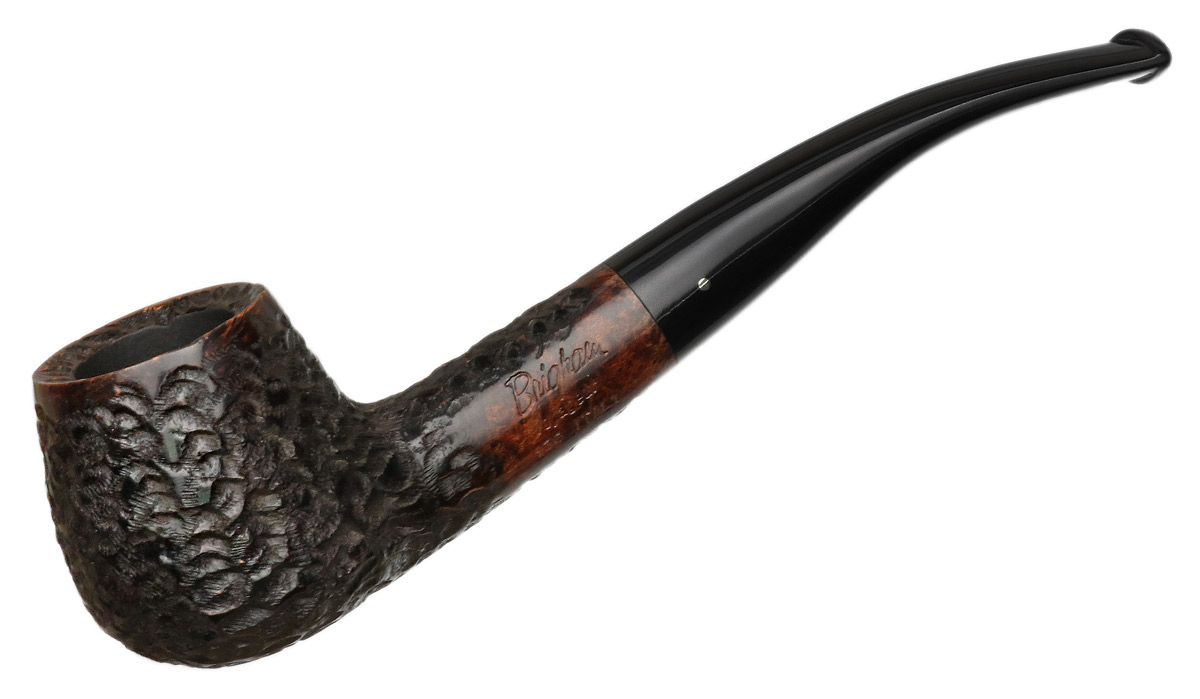 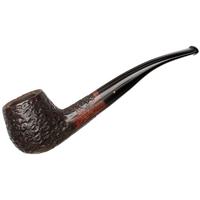 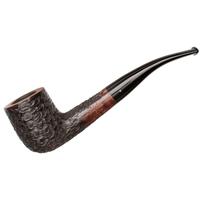 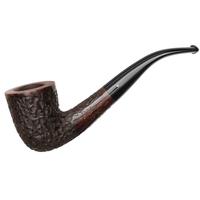 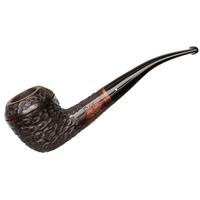 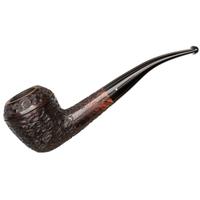 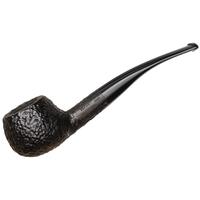 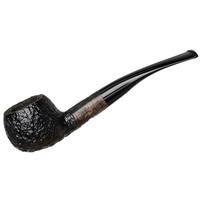 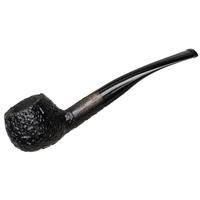 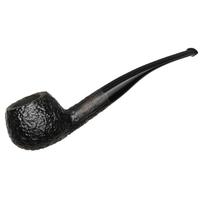