In regard to S-curve and overall disposition, Brigham's "136" could pass as a lithe Prince, but the Brandy bowl shows a considerable taper toward the rim, lending the form some added height while still retaining an elegant profile. It's given a touch of ruggedness, though, thanks to the Voyageur's rustication.

Like all of Brigham's lineup, this pipe also comes complete with the marque's signature Rock Maple Inserts. While fitting in the tenon like a standard filter, Brigham's proprietary inserts are cylindrical and can pass a pipe cleaner while the pipe is still assembled. 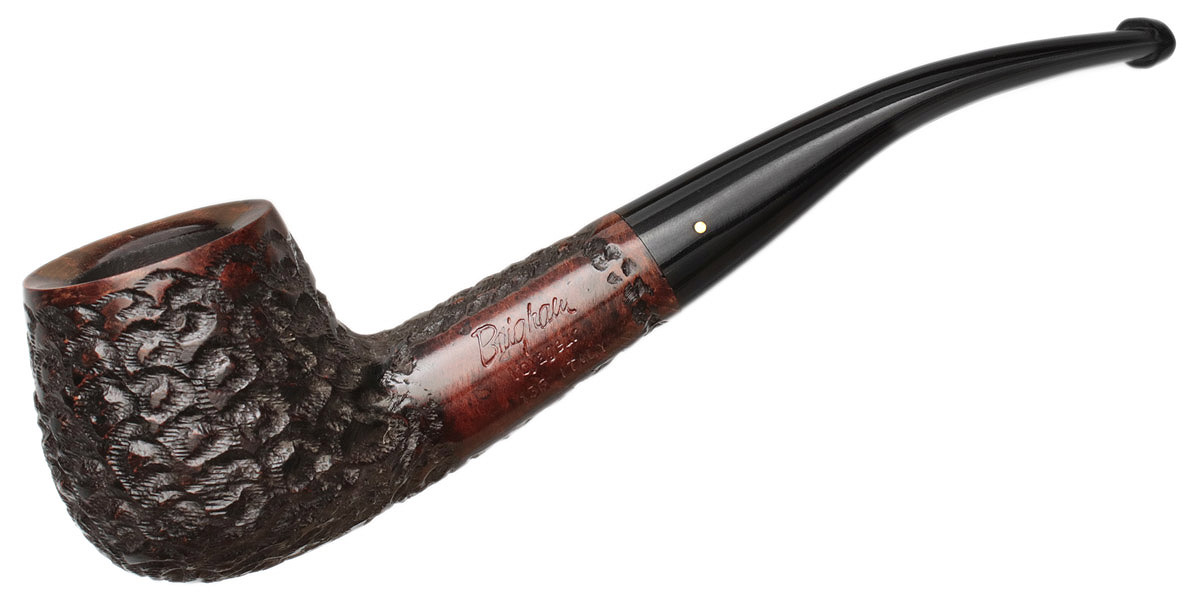 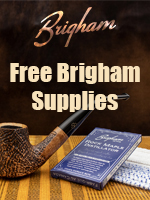 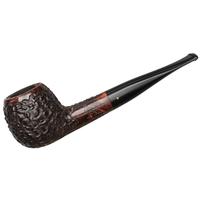 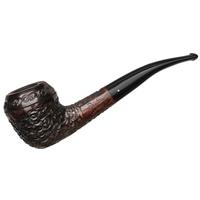 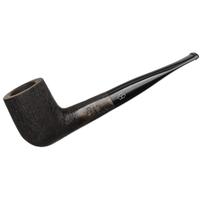 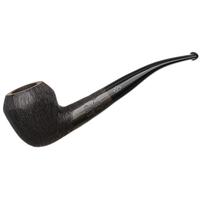 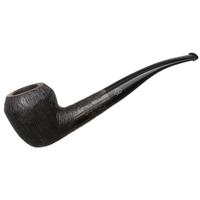 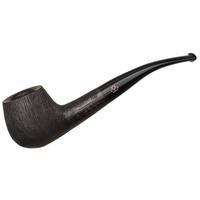 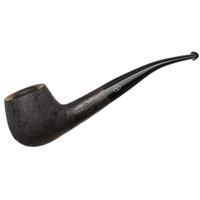 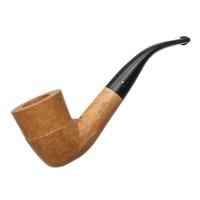