What most sets Brigham's "16" shape apart from other classic Rhodesian renditions is its firm heel: While other versions might feature a more rounded style of lower bowl in profile, Brigham's interpretation displays an almost protruding stance that adds firmness to the shape despite its rather rounded disposition through the shank and upper bowl. The particular example features the design's characteristic beadlines and wears the dark, chestnut stain of the Canadian marque's Algonquin line. 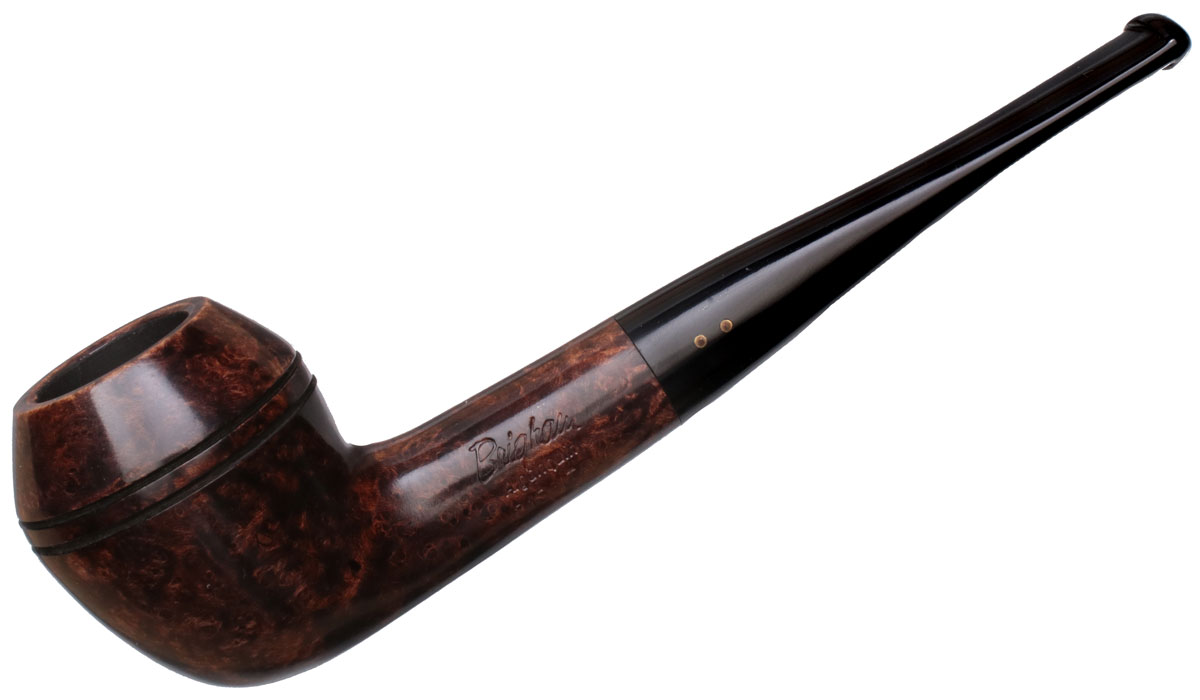 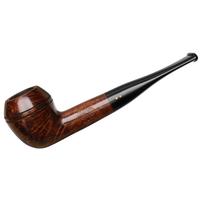 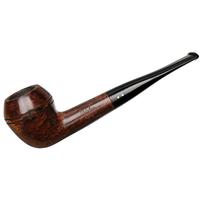 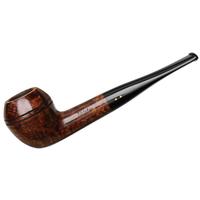 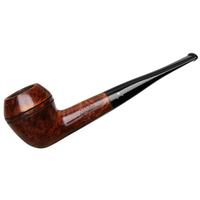 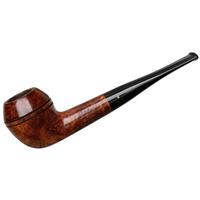 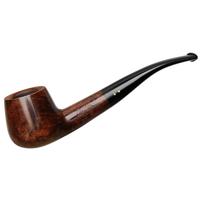 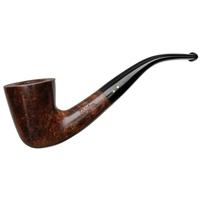 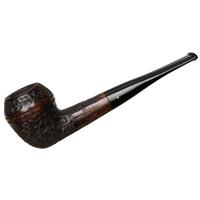 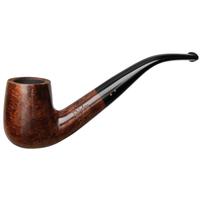