Though the "16" shape bears the reinforced transition and shank proportions common to most Brigham designs, it still overall remains a trim-looking rendition of the old Bulldog; one led up by a high, canted bowl possessing plenty of depth to its chamber. The Acadian people were the French settlers of Canada's Maritime provinces and the natural finish shown here was named for the rich culture of those people. 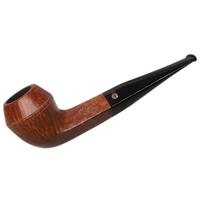 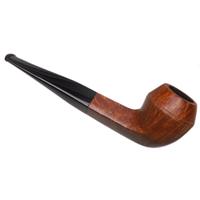 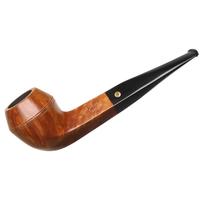 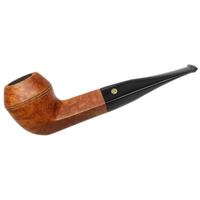 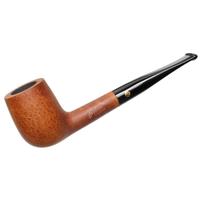 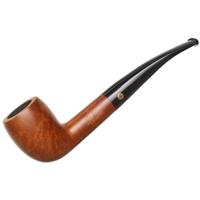 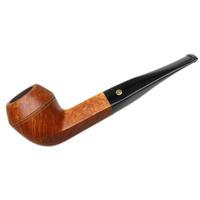 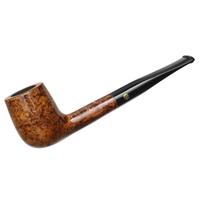 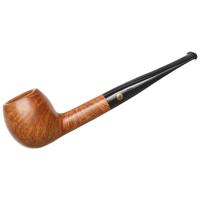 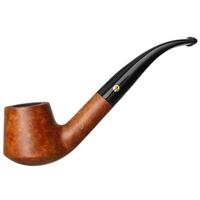