Both the classic Rhodesian and Bulldog feature similar bowl shapes, marked by beadlines wrapping the bowl horizontally and tapers above and below. Where they differ is their shanks: the Bulldog's crisply paneled and diamond of cross section, while the Rhodesian's is rounded like a traditional Billiard, as seen on this Brigham "16" design. It's a textbook rendition of the classic Rhodesian, appealing to those who appreciate traditional shapes, an aesthetic furthered by the Mountaineer's rich, chestnut stain. 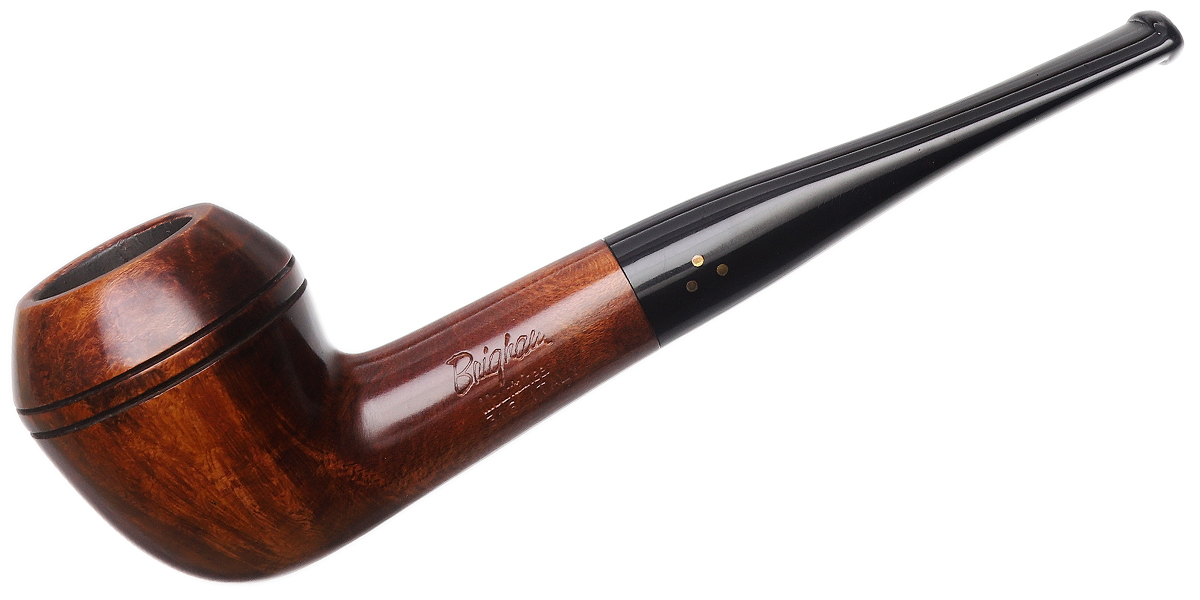 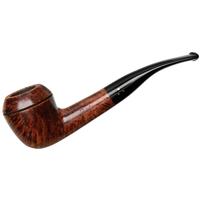 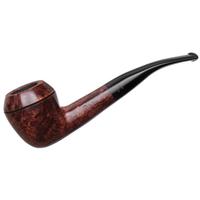 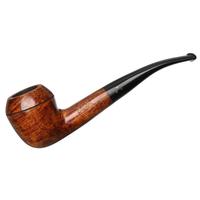 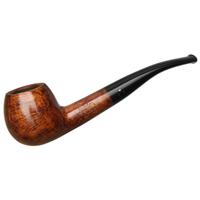 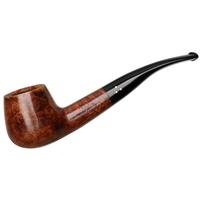 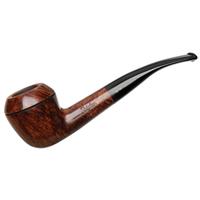 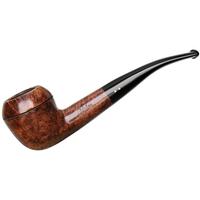 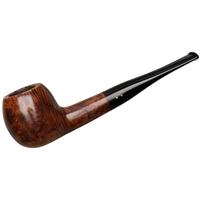 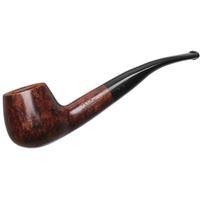