In regard to S-curve and overall disposition, Brigham's "36" could pass as a lithe Prince, but the Brandy bowl shows a considerable taper toward the rim, lending the form some added height while still retaining an elegant profile. It's given a touch of ruggedness, though, thanks to the Voyageur's rustication. 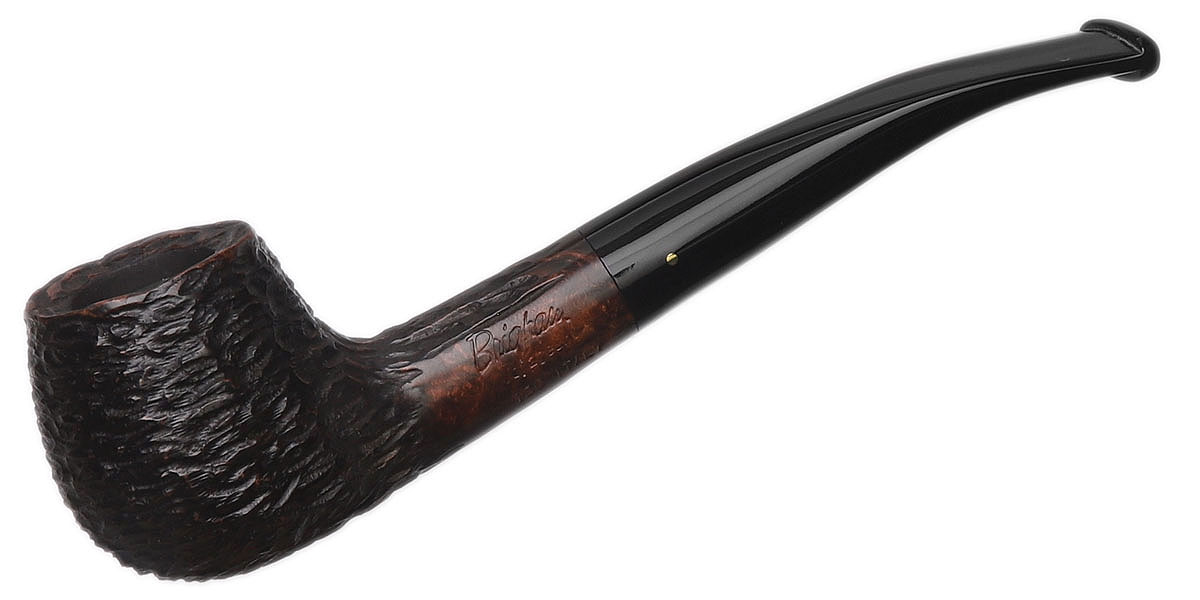 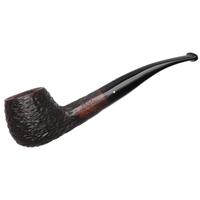 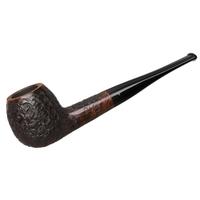 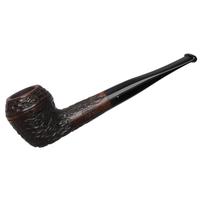 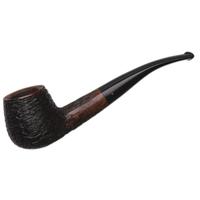 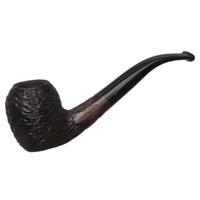 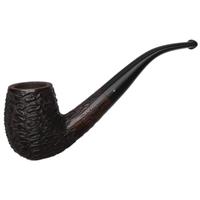 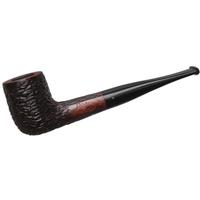 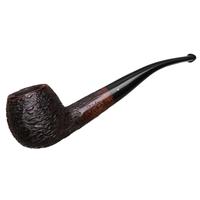 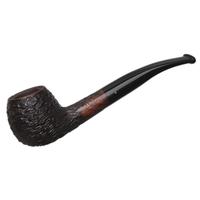