The Chinook series was Brigham's first line of sandblasted pipes, offering dark-stained stummels paired to elegant metal accents for a rugged interpretation of the regal dress-pipe motif. The name honors the eponymous Native American people — also denoting a dry wind that blows down the eastern slopes of the Rocky Mountains — and the finish is found here dressing the Canadian marque's plumply rounded "29" bent Brandy design. 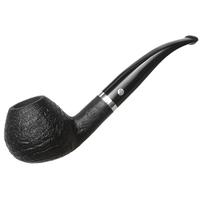 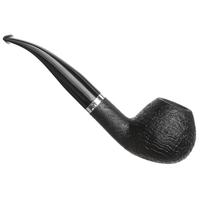 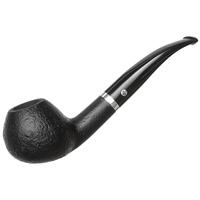 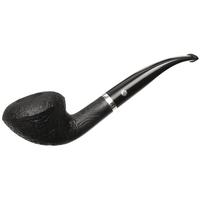 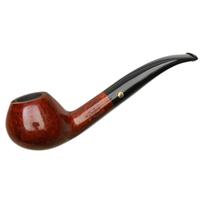 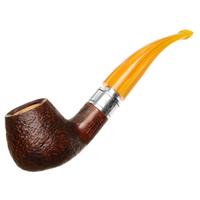 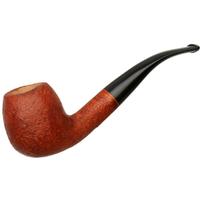 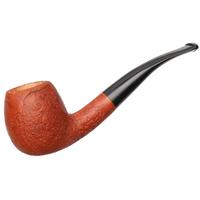 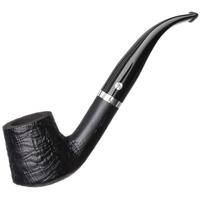 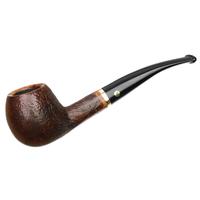 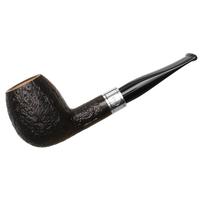