While the Volcano is a traditional design, it's not the most commonly fashioned classic shape, and in the context of Brigham's portfolio, the "84" Volcano is one of the Canadian marque's more creative, outside-the-norm offerings, compared to their selection of Billiard, Apple, and Dublin variants. The bowl is tall and sleek of taper, with the base separated by the Volcano's characteristic ridgeline, and it's paired to a bent stem for comfortable clenching and dressed in the Voyageur line's rugged rustication. 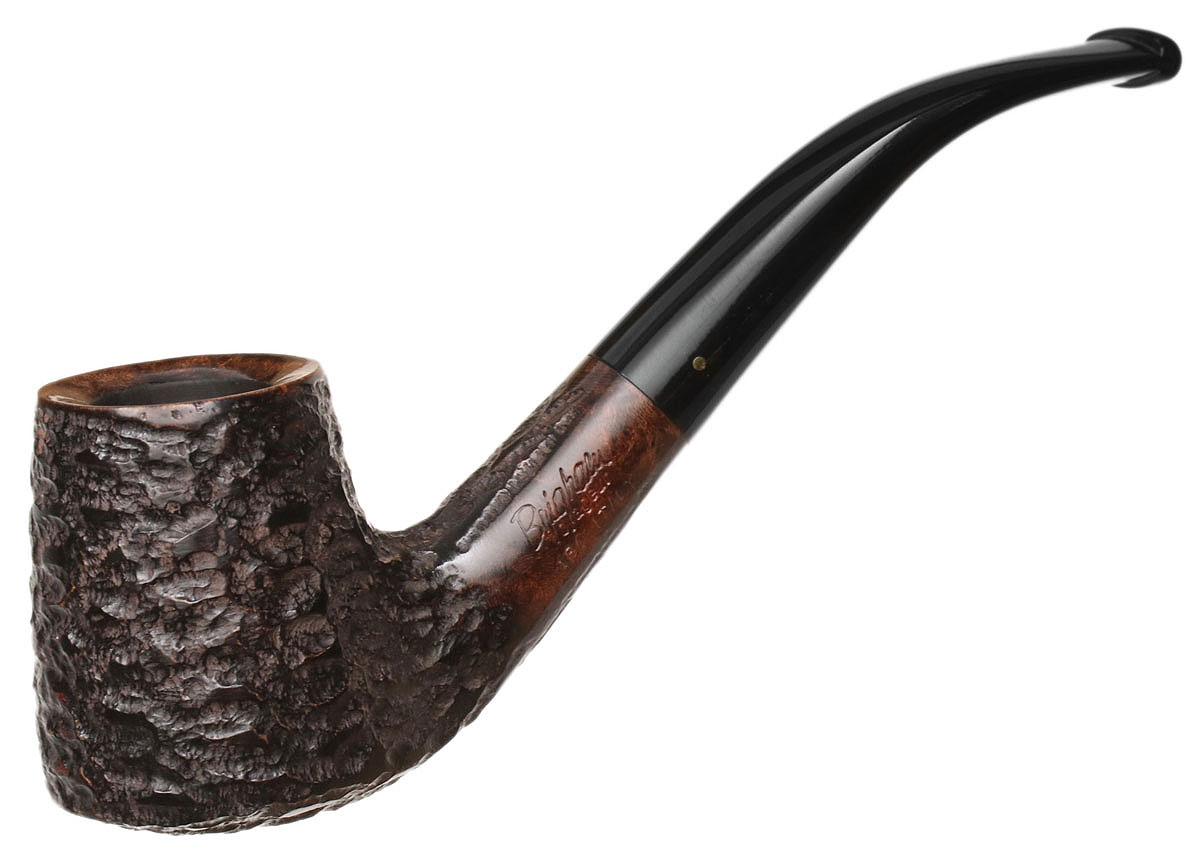 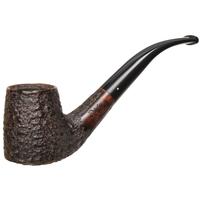 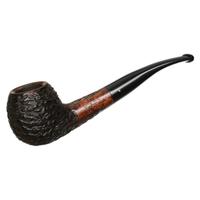 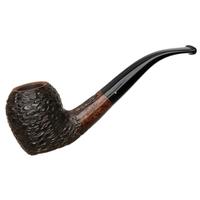 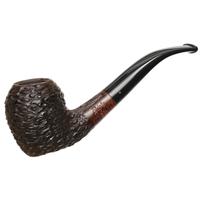 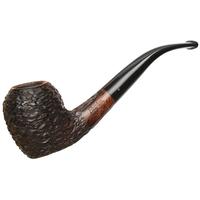 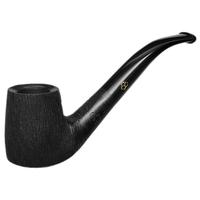 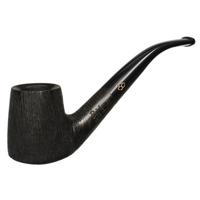 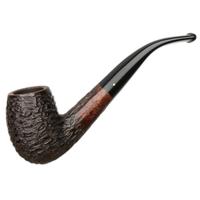