Brigham's portfolio is primarily composed of classic pipe-chart standards, but often the Canadian marque's renderings feature slightly more robust shank proportions to accommodate their proprietary Rock Maple Inserts. The "16" Bulldog is an iteration that especially showcases this proportional variation — the shank's robustness rivaling that of the bowl, all while maintaining the design's characteristic diamond shank and beadlined bowl and presented here in the rich auburn stain of the Heritage line. 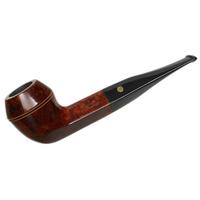 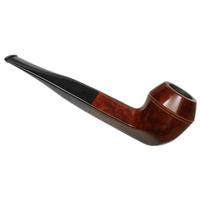 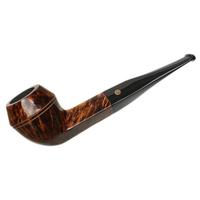 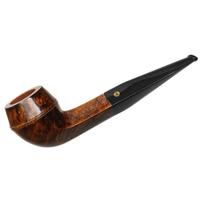 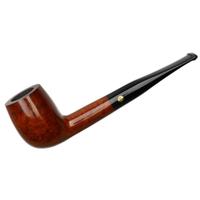 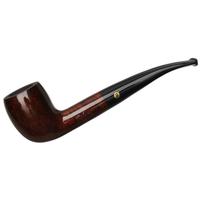 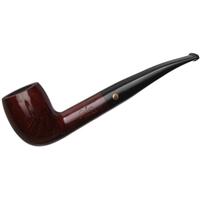 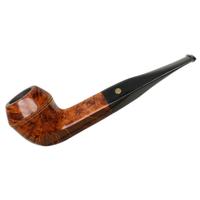 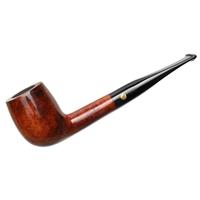 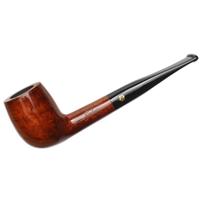 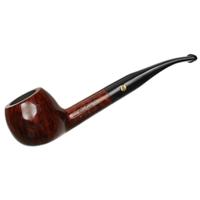