Brigham's Pipe of the Year for 2022 honors Ontario's iconic Rideau Canal, 15 years after it was recognized as a UNESCO World Heritage site in 2007. Completed in 1832, the canal connects the Rideau and Cataraqui rivers and creates an uninterrupted route from Montréal to Kingston via Ottawa. After the War of 1812, Britain's colony in Canada feared an invasion by the United States along the St. Lawrence river. Such an attack would have severed Montréal's connection to and reinforcement from the naval base at Kingston. The Rideau Canal provided a safe passage in the event of an invasion from the south. Though thankfully never needed in war time, the canal promoted shipping, trade, and further settlement, and it's the most well-preserved example of a slackwater canal in all of North America. Most of its original structures remain intact, and it's also the oldest continuously operated canal system in North America. Moreover, when the canal freezes in winter, it's a favorite spot for ice skating, becoming the longest naturally frozen rink in the world. Brigham's Pipe of the Year 2022 is an homage to this Canadian landmark, presenting a classic Skater shape as a nod to the canal's modern ice-skating tradition. It's presented in a smooth finish with a metal accent band engraved "Rideau," and each piece is serialized out of a total 125 pipes fashioned. Lastly, it's accompanied by an intricate tamper depicting the Peace Tower of Ottawa's Parliament Hill — an iconic backdrop to many of the canal's views. 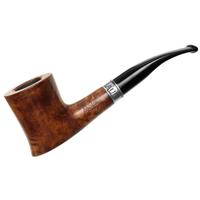 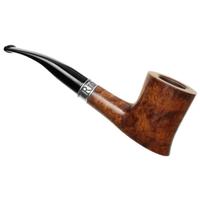 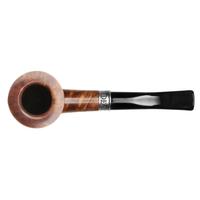 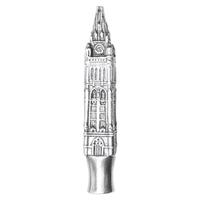 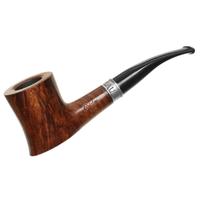 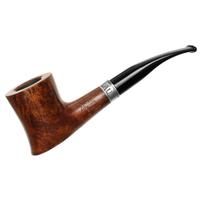 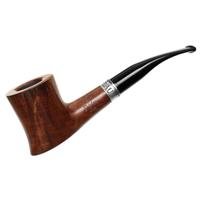 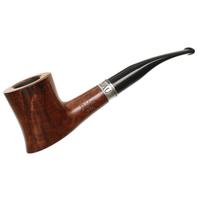 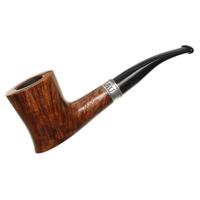 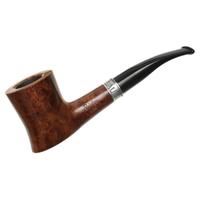 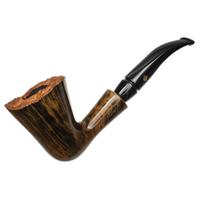 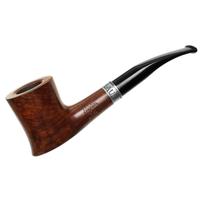